The explosive party born in Ibiza in 2019, which was attended by world stars of the Latin Urban genre such as: Maluma, Karol G, Farruko, Lunay, Myke Towers and much more.

In a very short time it immediately became a trend, doing parties in Spain, Italy, Argentina, Colombia and the United States, it arrives for an unforgettable season at Amnesia, one of the most emblematic clubs in Ibiza.

The Espuma Ibiza is a renovated concept of the legendary foam party at Amnesia Ibiza. This season we are going to experience the party like in a videogame.

A new approach towards the historical party from Ibiza that has entertained thousands of people, is making a come back this 2022 with a mix of exclusive Radio Hits, Urban beats, mashups and remixes of dance music loaded with energy. As well as live performances from amazing musicians (Micah the Violinist & Ruben the Sax), artist shows, performers the most exotic and original dancers performing trending dances within the new generation, such as Twerk, Shuffle or Break Dance.

During the entire night, there is a constant interaction between the resident DJs, Lil'Paul Dj, Jason Mata, guests and a devoted audience that patiently waits for the foam as the finishing touch of the show.

During the season of 2019, the special and iconic party captivated Ibiza with its renewed vision, as it was one of the events with the highest average attendance. Now we are working on hits and remixes that will surprise and impact you.

Foam, bubbles, rhythm, flow and lots of fun. This is what Espuma Ibiza is! 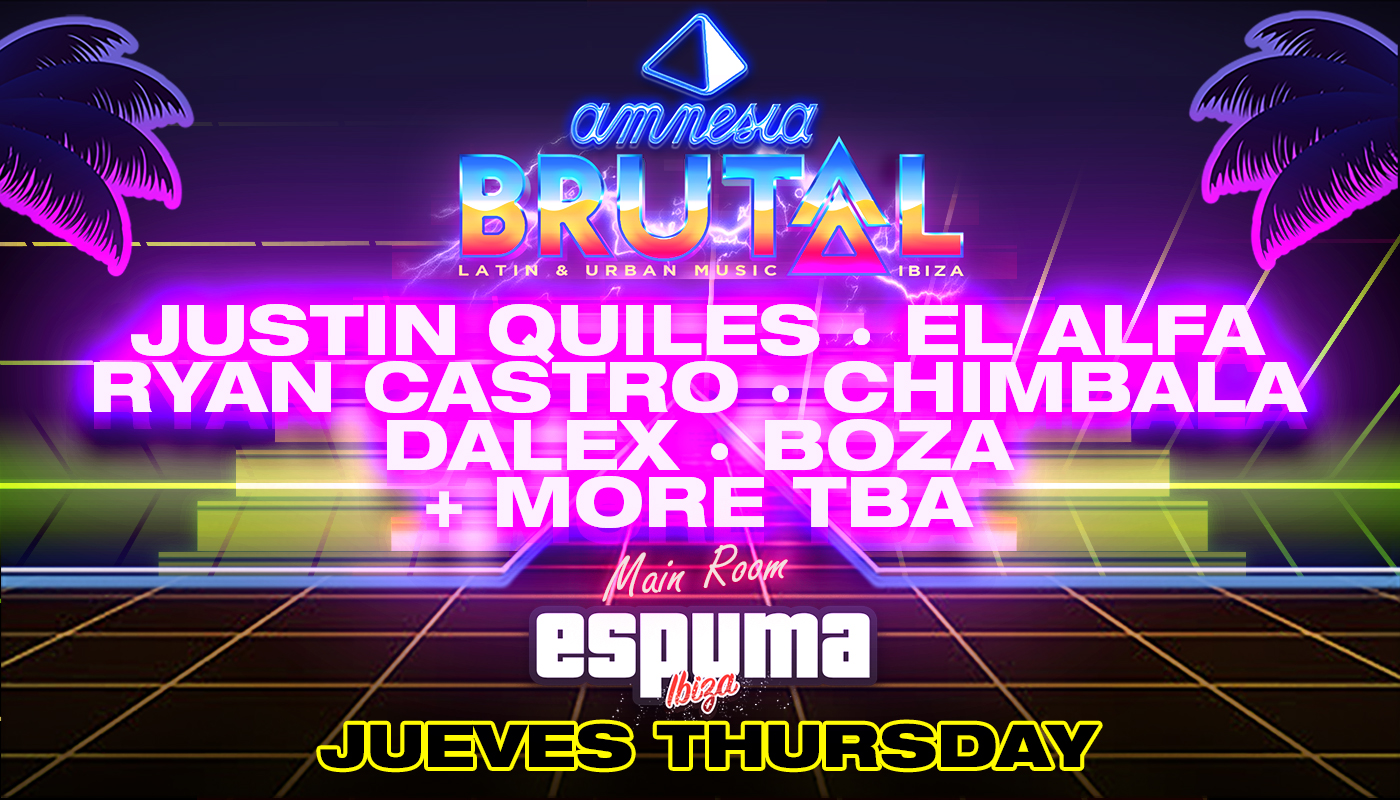 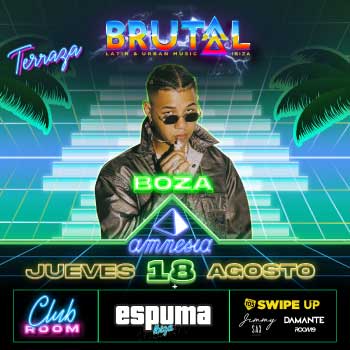