The jewel of Ibiza is back to the temple of electronic music. The party that introduced the sound of techno on the island. Over the years, Cocoon has hosted some of the biggest names in the techno music scene, such as the creator of the brand, Sven Väth, and Ricardo Villalobos, Richie Hawtin, Loco Dice, Luciano, Adam Beyer and Ilario Alicante. This season 2019 not being left behind.

Mondays in Amnesia have been Cocoon since 1999. Its first year of residence it only had four dates: two in July and two more in August. The beginning of the 21st century was synonymous with Cocoon’s leap to fame.

Amnesia is the place where everything started. It’s said that you always go back to where you were happy, and that is why this season, Cocoon has come back home in style. You only celebrate 20 years once! And we are doing it with the return of the best artists in the electronic scene like Sven Väth, Charlotte de Witte, Solomun, Ilario Alicante, Seth Troxler, Adam Beyer, Tale of Us, Josh Wink, Ricardo Villalobos, Paco Osuna, DJ Koze, Richie Hawtin, Nina Kraviz or Ben Klock, among others, during 10 colossal nights of the event. In addition, if you were looking for a different cocooner experience, this 2019 they brought an incredible collaboration with Who Cares at Cova Santa's magical venue on August 20th, an event turned out to be one of the most unique and spectacular events of the season. 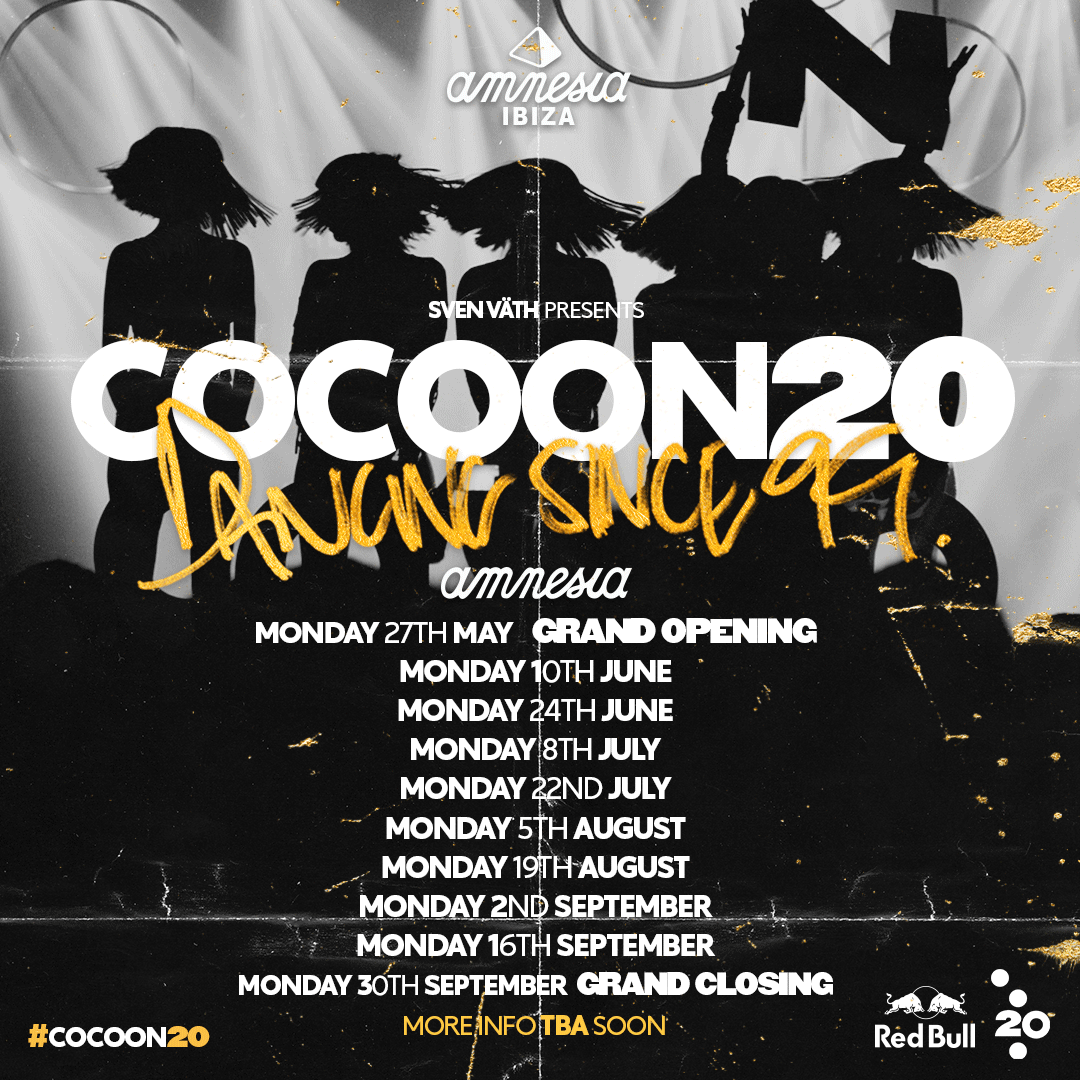 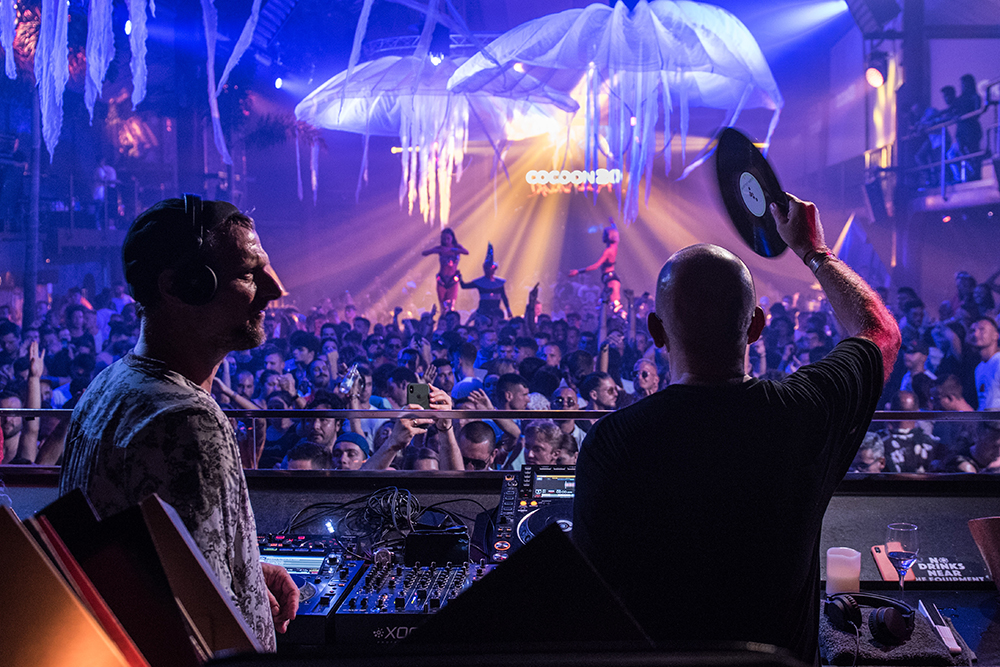 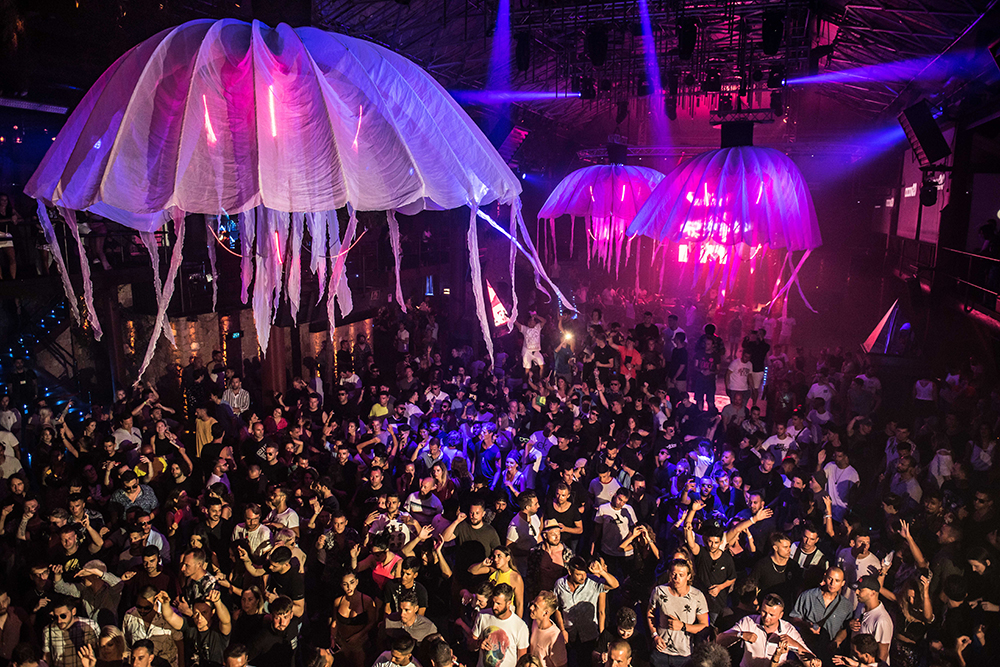 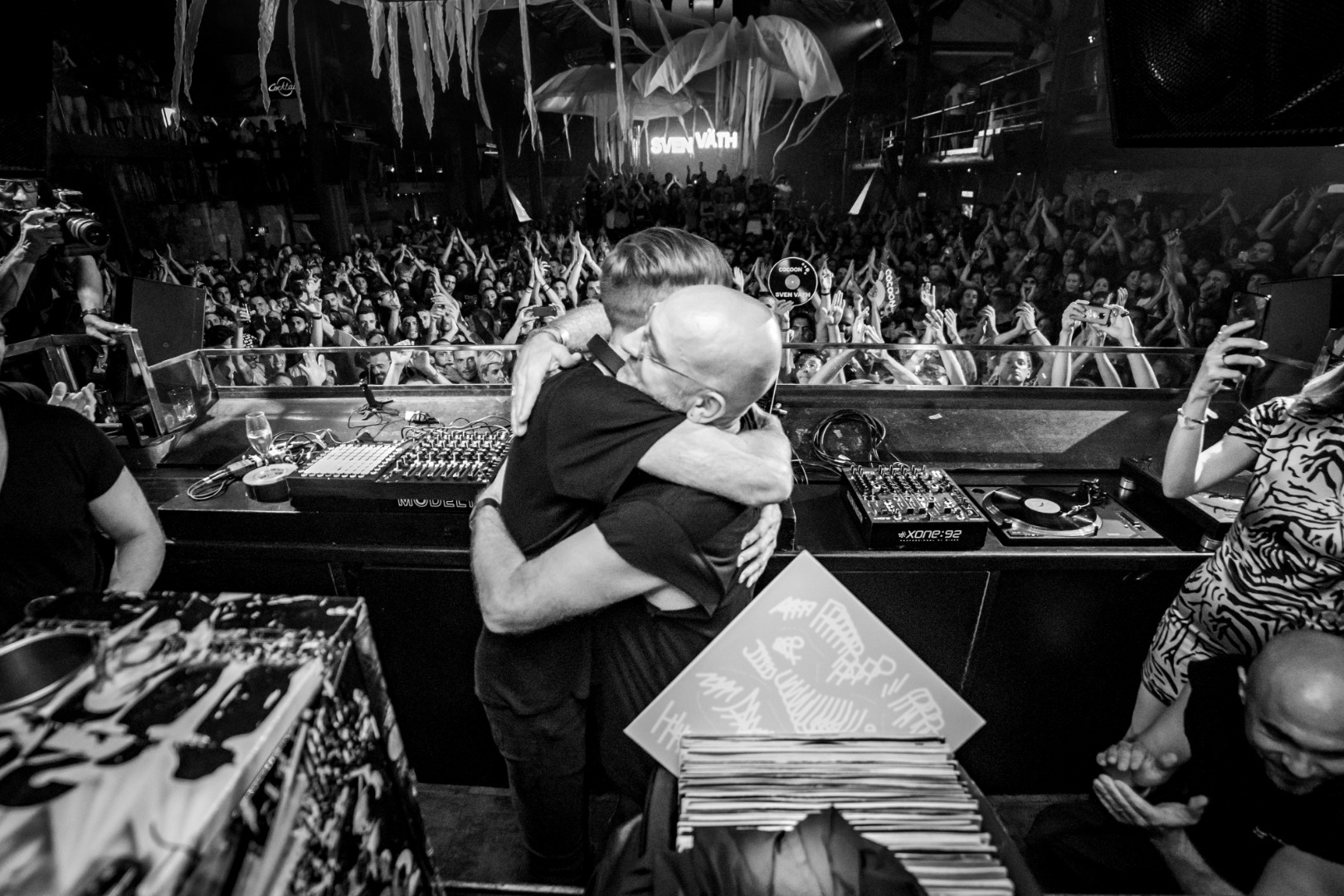 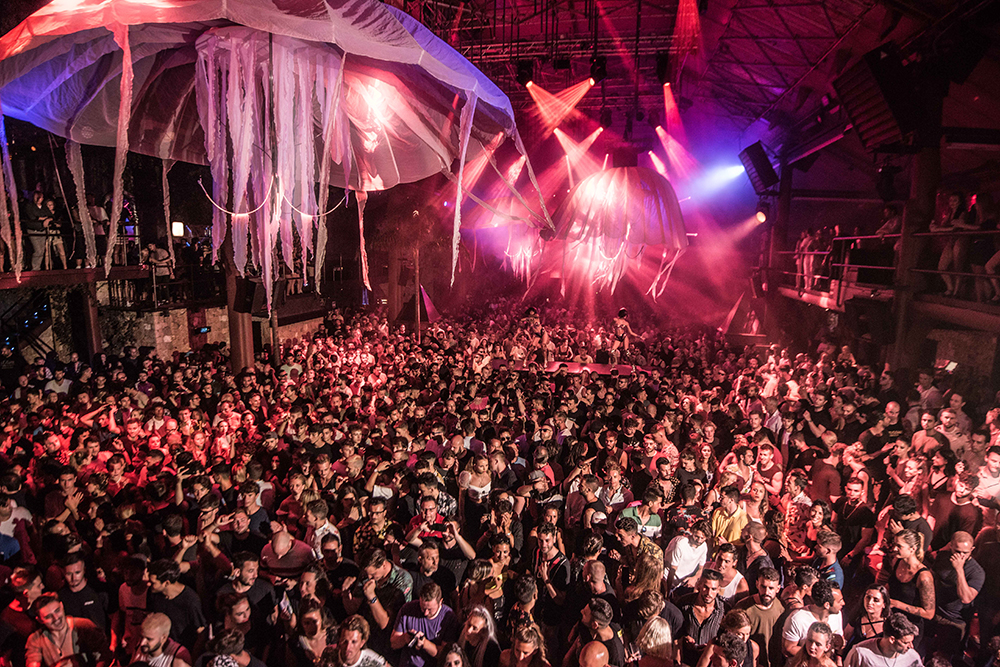 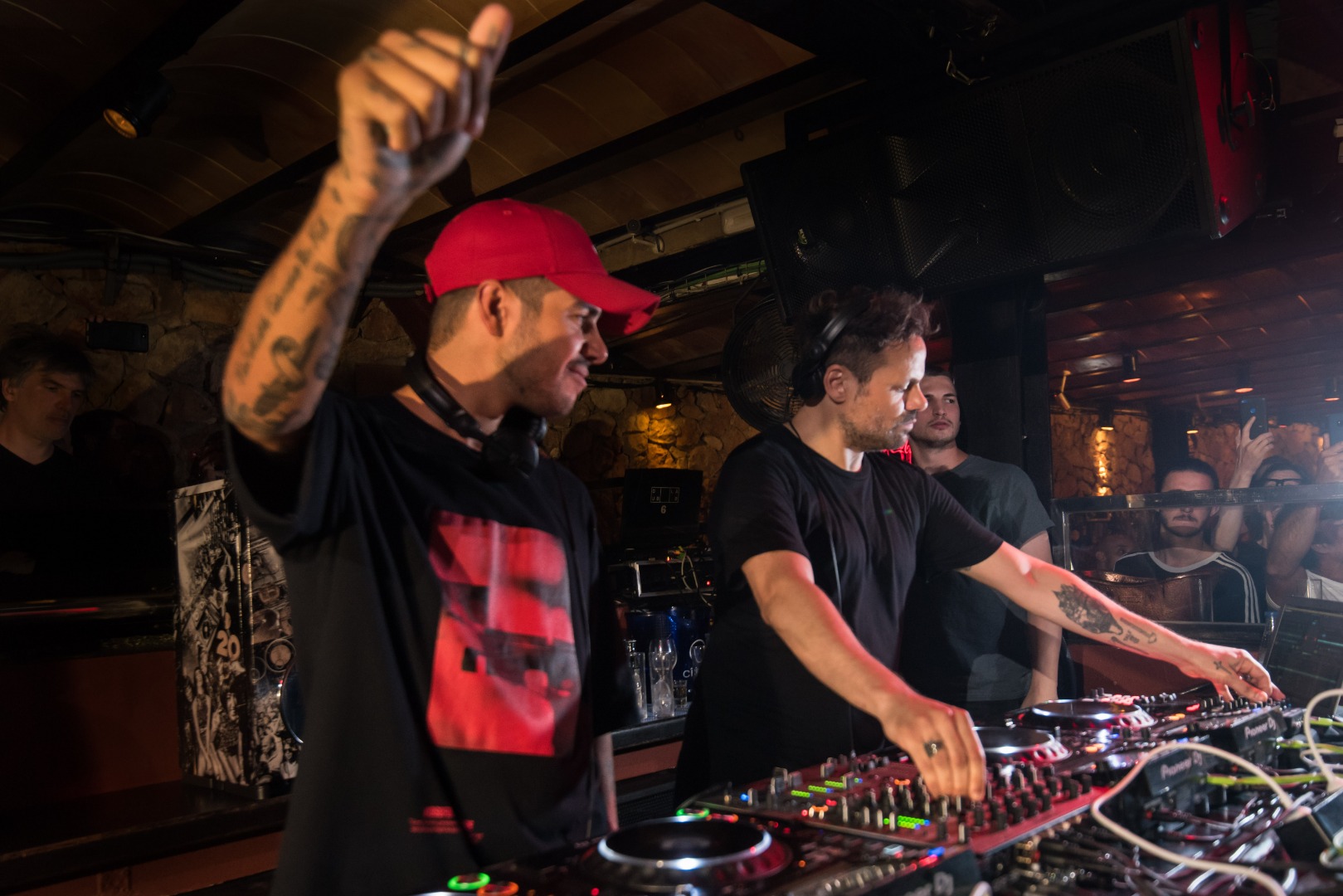 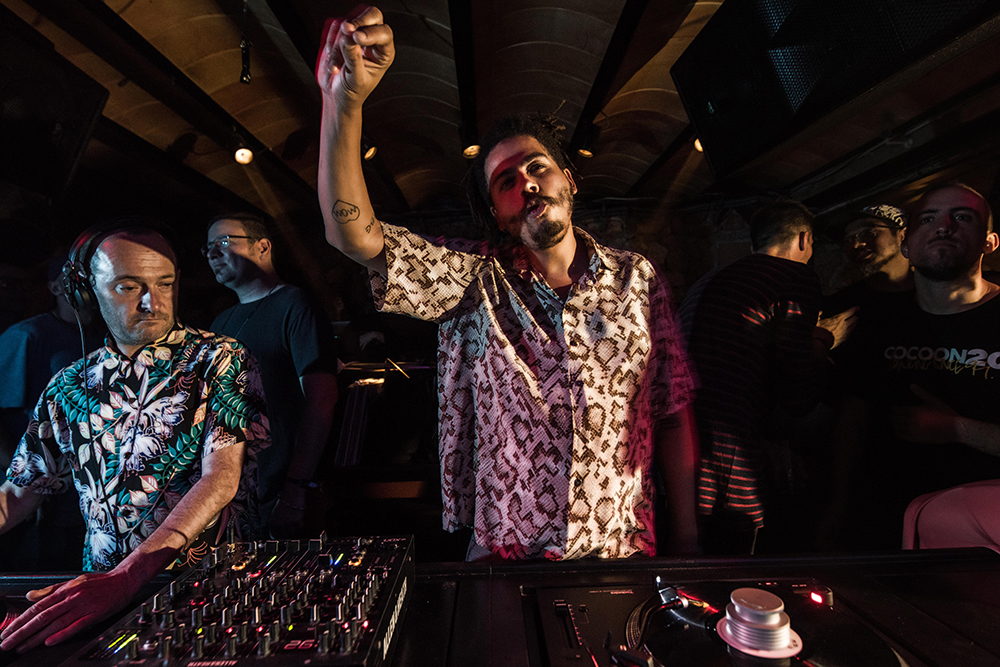 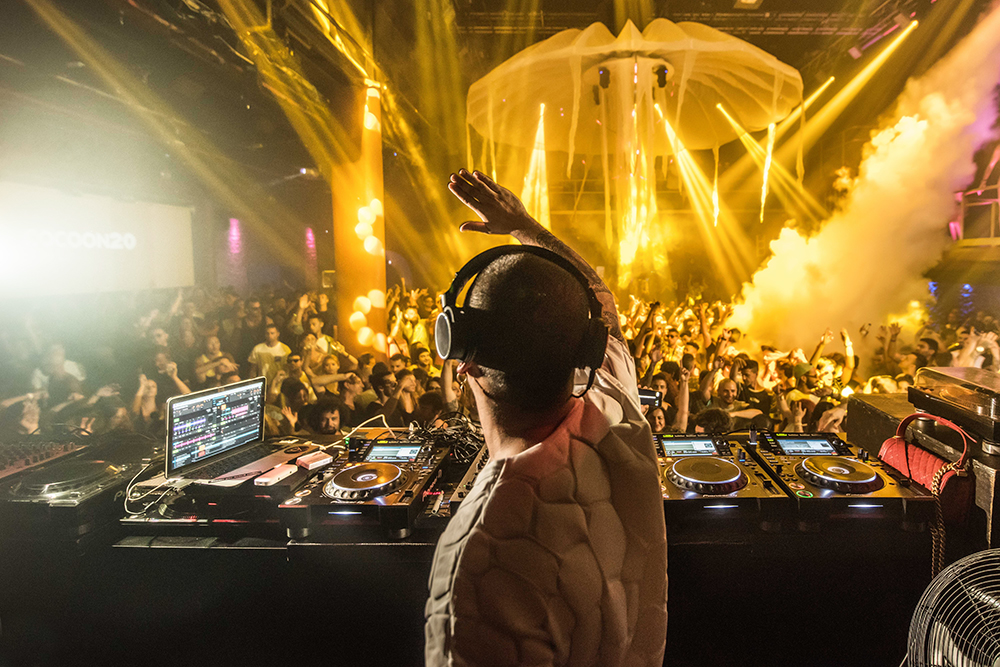 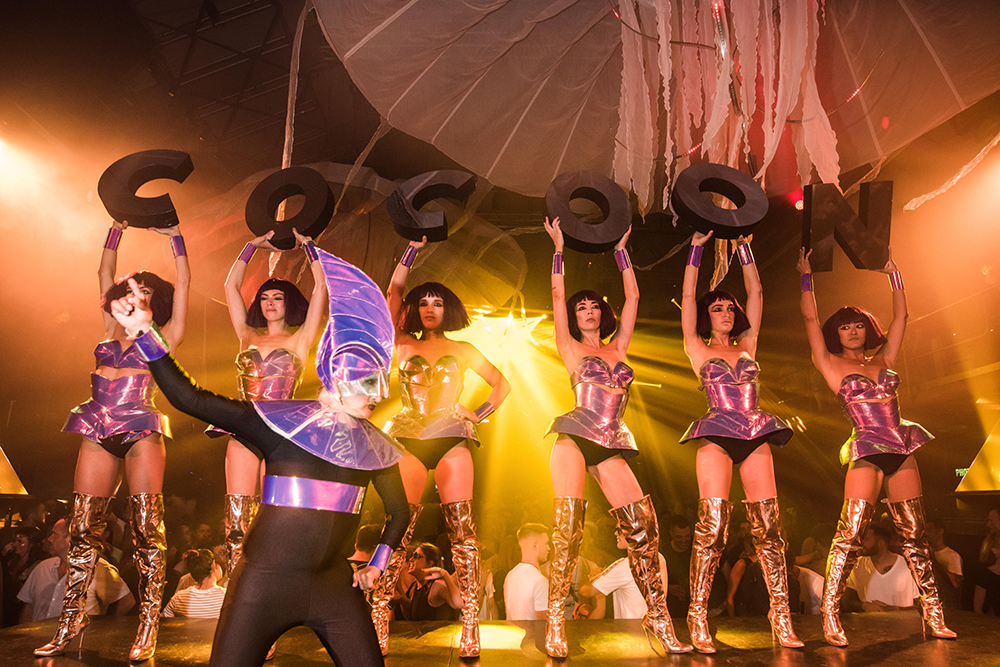 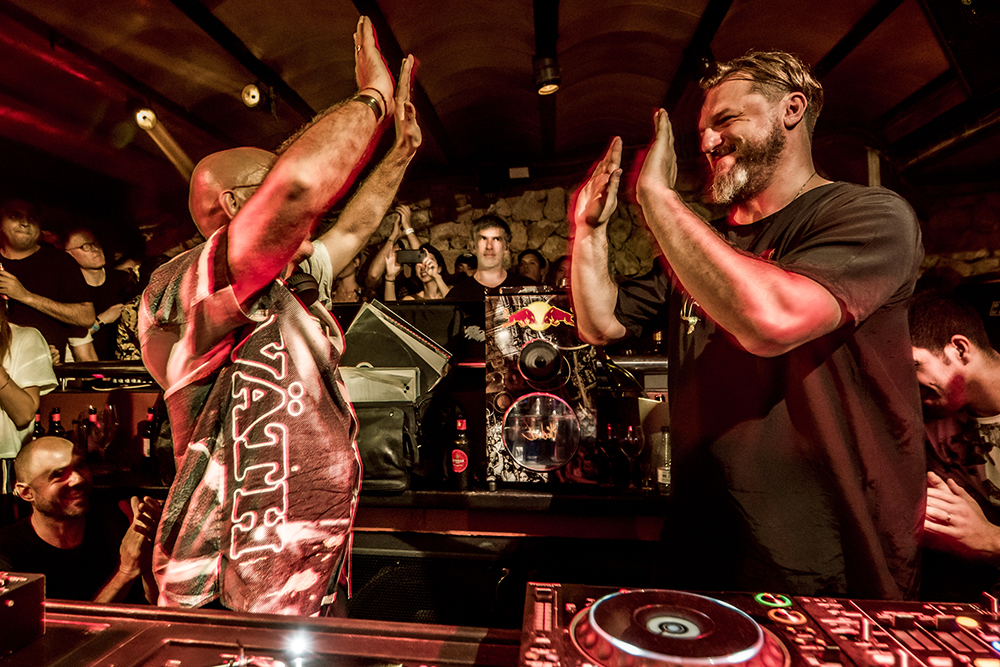 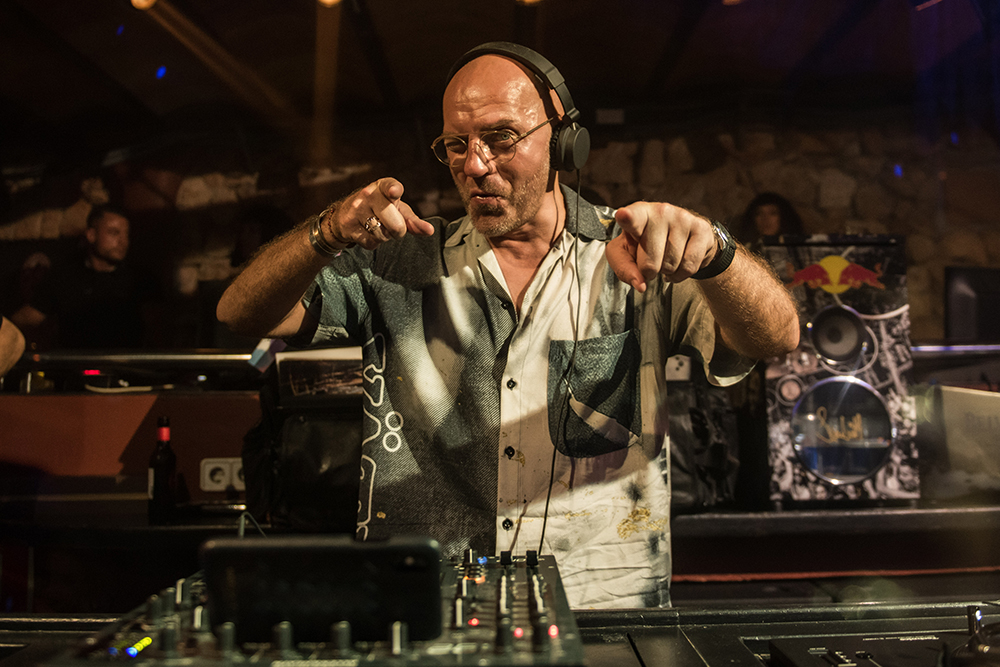