Saying that our Opening Party was successful would be falling short. It was much more than that. It was people’s excitement faces while waiting to get into our club, the most popular DJs giving their best in the DJ booth, the raised hands dancing to the best electronic music selection… 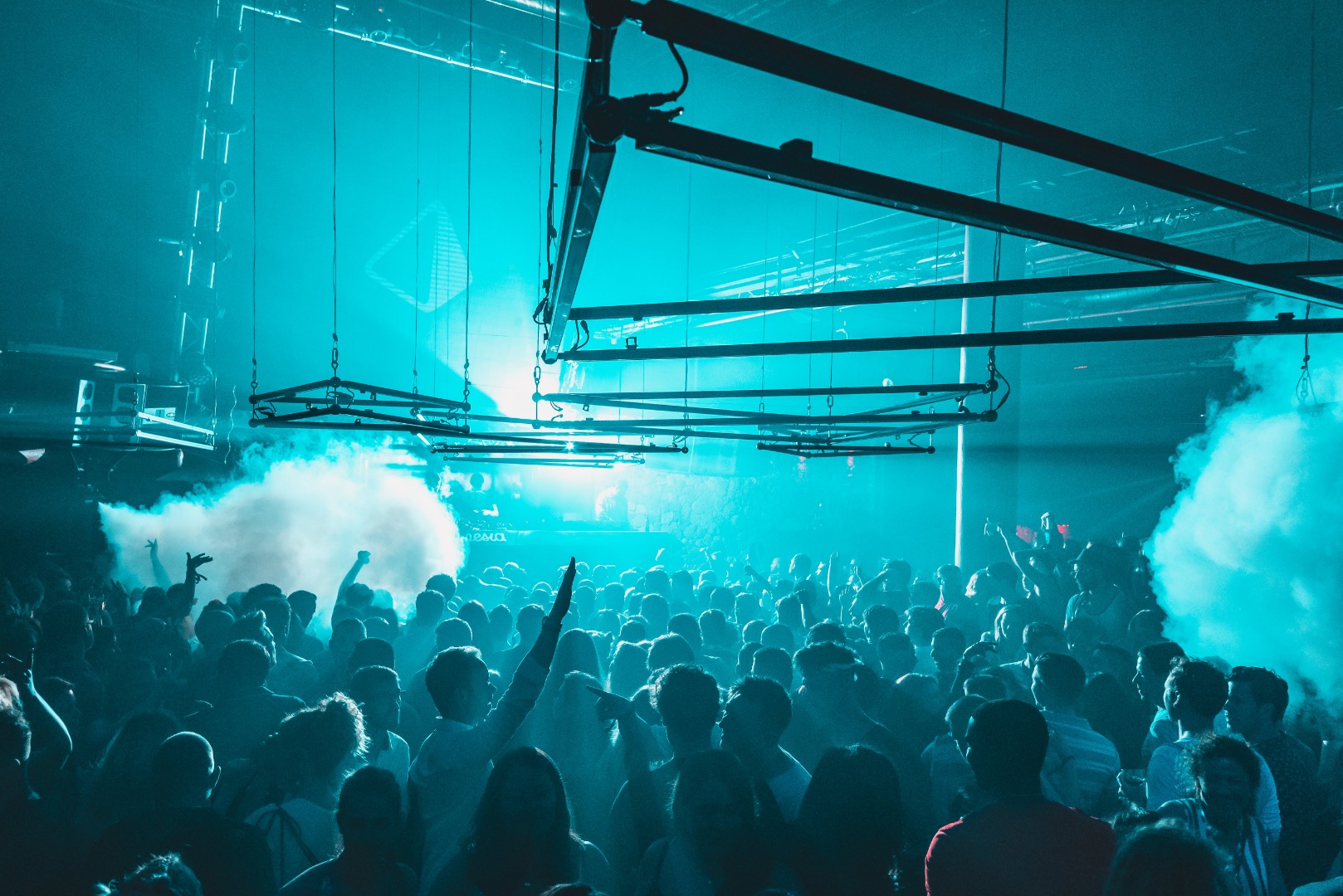 Last Saturday, we had a SOLD OUT thanks to the huge amount of people that joined us, once more, in making history. Luciano, Adam Beyer, The Martinez Brothers, Héctor Couto, Mar-T, Caal, Matador, Les Schmitz, Luca Donzelli, Enrico Sangiuliano and Manu González brought Ibiza’s real essence to our dance floors. 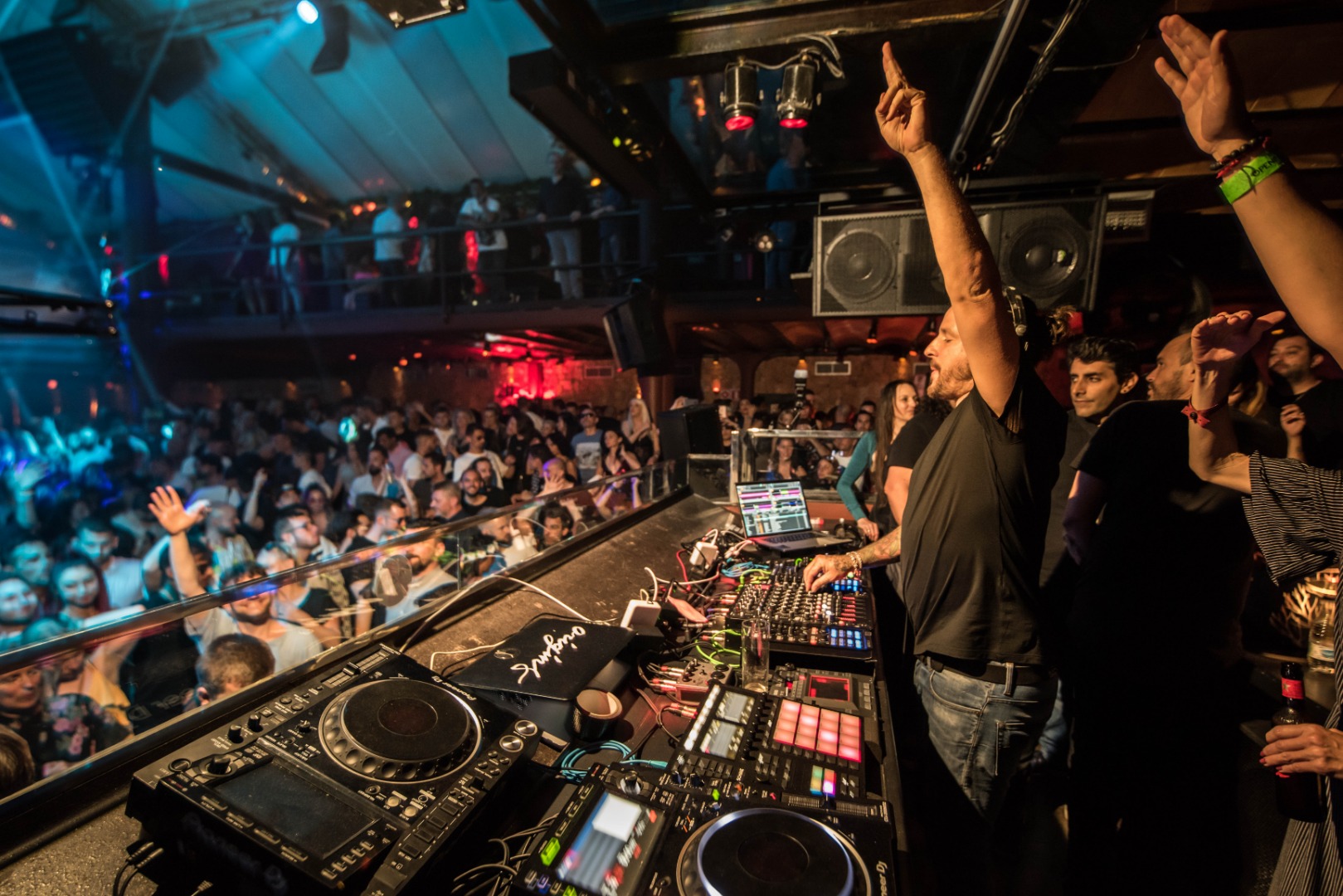 We opened our doors at 8 pm, launching our new sound system on the terrace. A system designed by the pro audio pioneer, George Krampera, which promised to capture the emotions of the artists’ performances and it did, but that was not all. It achieved to make artists reach the audience in an unrivalled way, making them dance like never before. 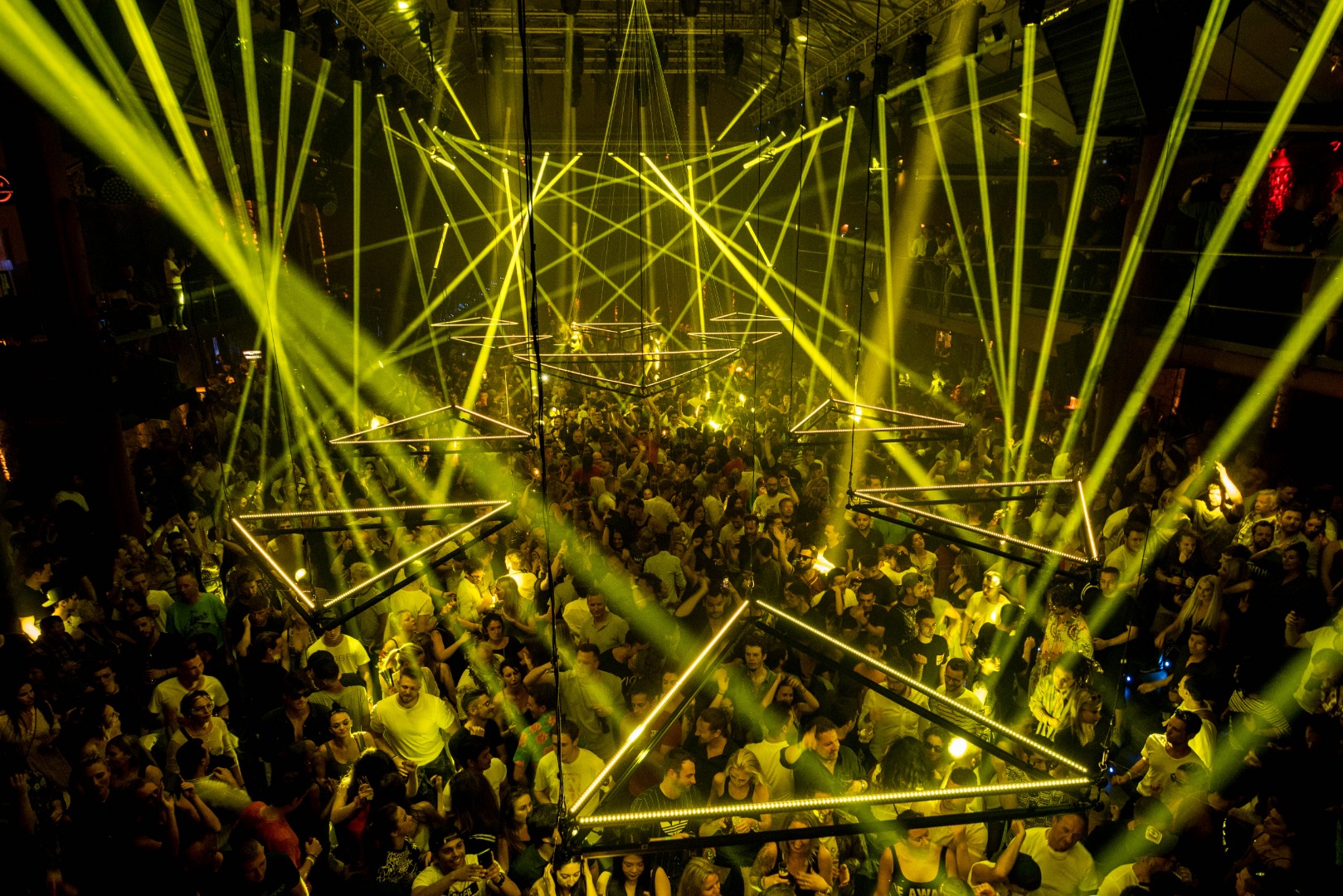 As the night advanced, more and more people entered Amnesia expecting to enjoy one of the best nights of their lives and, from their faces when they left the club, we could tell that they lived an unforgettable experience. A night that marked the beginning of what will surely be a great season. 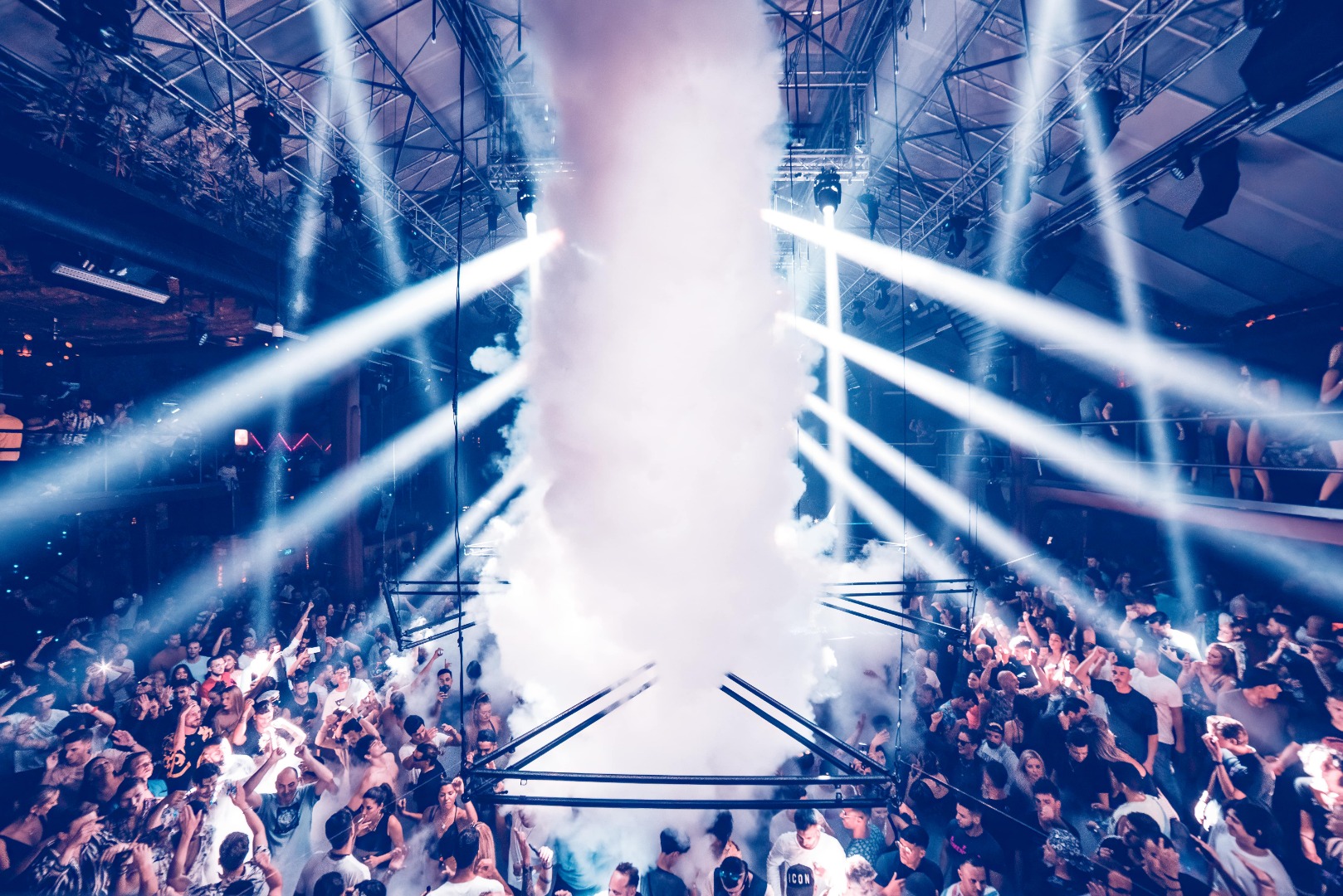 After almost 12 hours of music, passion and craziness, on their way out, we saw people’s faces and bodies full of satisfaction, still vibrating after finishing the party alongside The Martinez Brothers and Adam Beyer. Right there, we realised that we had done it again. We had created unique memories in their minds and, to all of them, we owe them what we are today.

Just like this, we wrote a new chapter in Ibiza’s history. 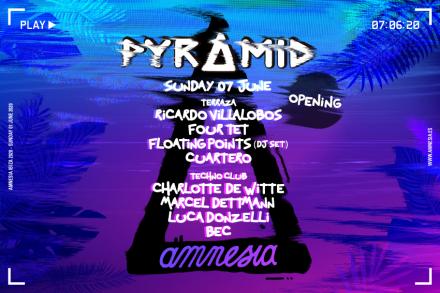 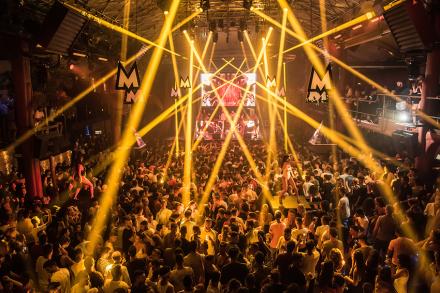