Kevin & Perry return to Amnesia to celebrate their 20th anniversary

Kevin & Perry go large celebrates its 20th anniversary from its first release in 2000. On Monday 7th September the British comedy returns to where it was filmed 20 years ago.

At 12 AM – The old school rave starts with the DJ that originally performed during the actual filming, Seb Fontaine, and the curator of the iconic soundtrack, Judge Jules.

And to top it off… Our closing set will be delivered by our resident Les Schimtz with a crazy foam party! 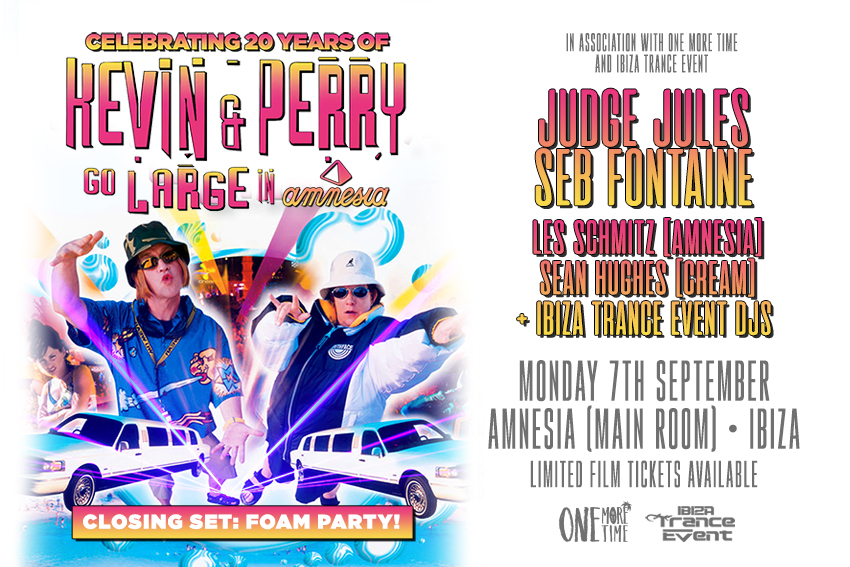 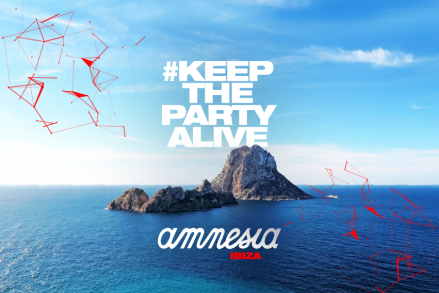 Find out the latest updates on events affected by covid-19

Paradise will be back stronger than ever in 2021 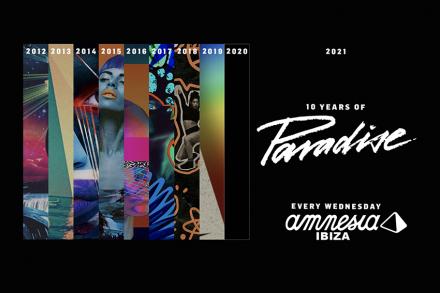