ONE week for Pyramid x Diynamic to take over!

Pyramid is enjoying a successful second season with a whole host of high-quality events featuring the world’s best house and techno DJs, nature-based decoration plus state-of-the-art lighting and production. 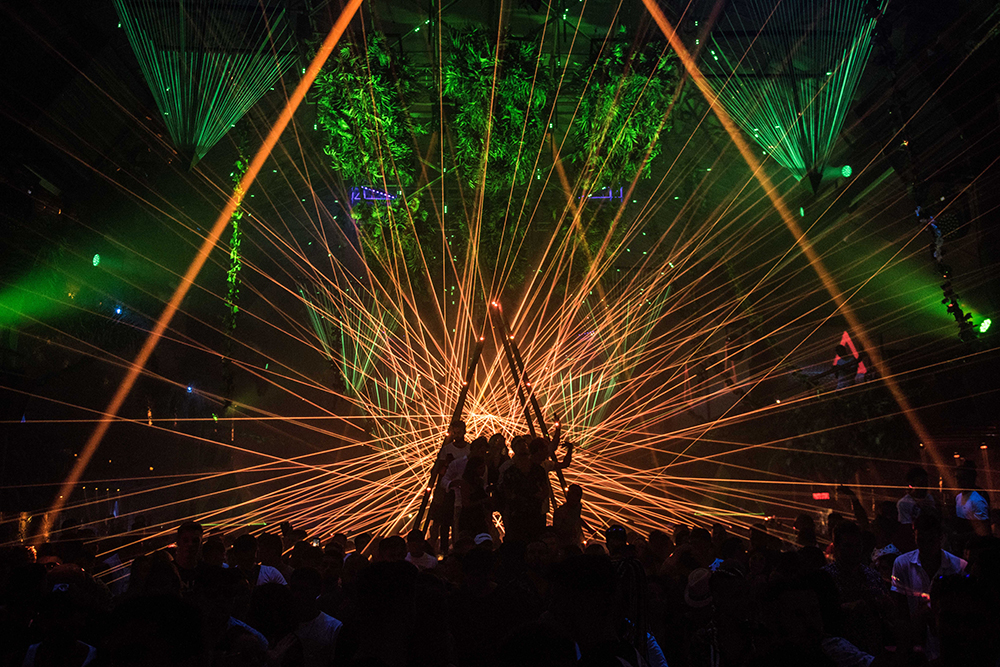 On Monday 26th August, last season’s most anticipated event PYRAMID x DIYNAMIC is back for its second collaboration extravaganza which will without question be one of the essential Ibiza event of the season, boasting exclusive must-see performances from label boss Solomun and the in-demand Italian selector Joseph Capriati on our Terrace - home to the world’s most advanced KV2 sound system - where both will play individual solo sets as well as a highly coveted back-to-back performance. The showcase is made extra special as it’s Capriati’s first appearance at the club since 2015. 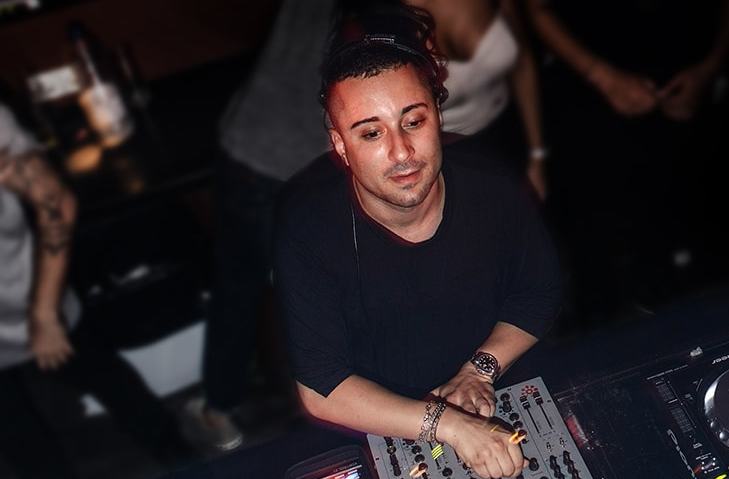 Meanwhile, Diynamic label favourites Adrian Shala and Adrian Schweizer AKA Adriatique will be taking charge of the Club Room with their hypnotic groove, playing alongside the South American house pioneer and D Edge club owner Renato Ratier to round off an unmissable second showcase. 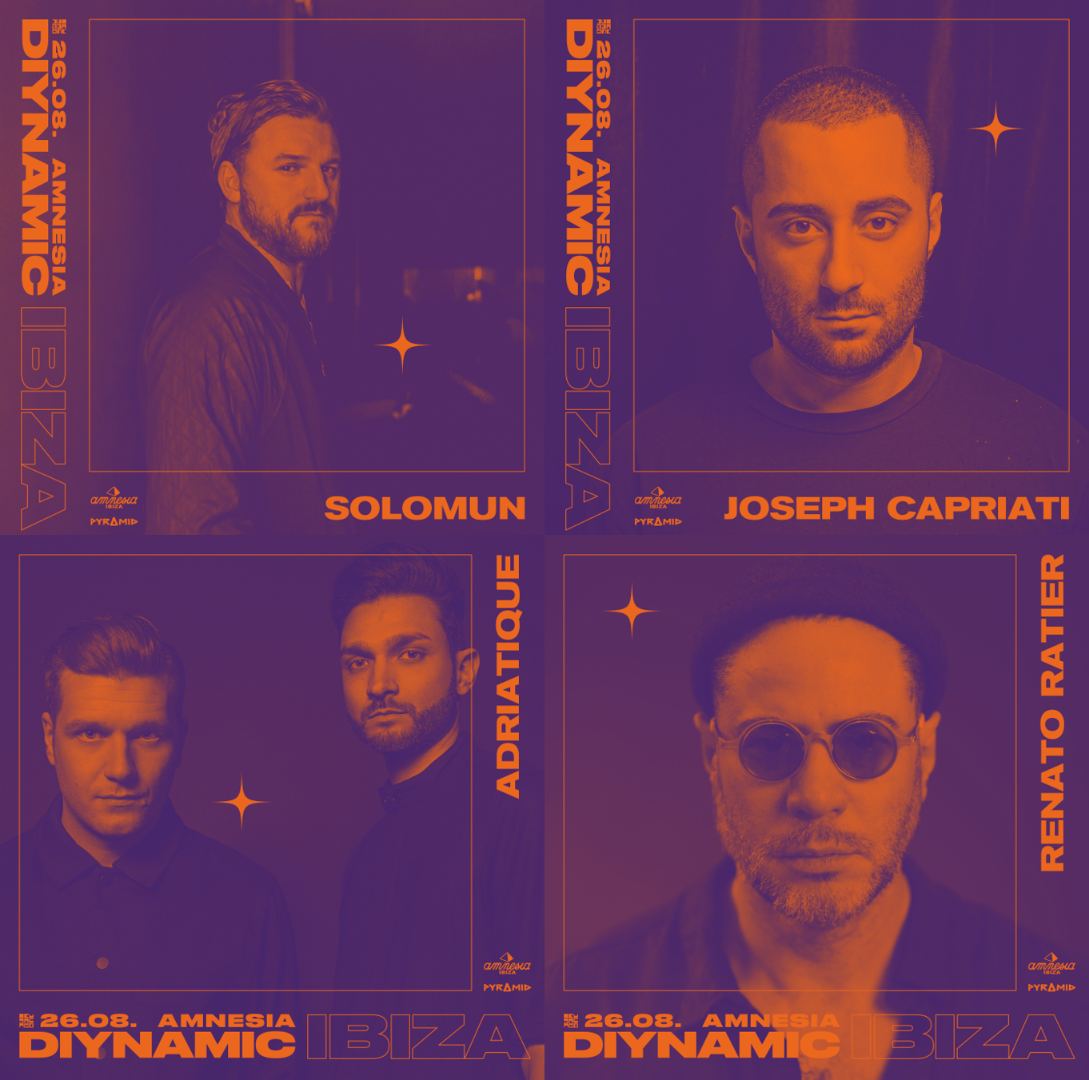 This will be a great night! Want to be part of it? 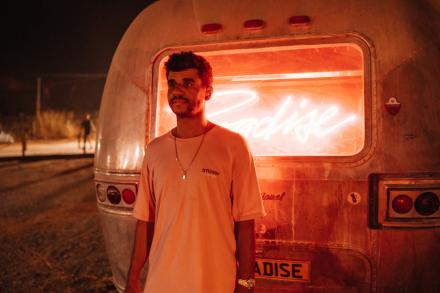 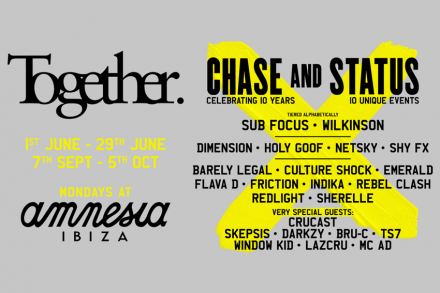