Pyramid is not out of surprises yet and yesterday was not an exception. We hosted a very special edition in which not only we enjoyed from the best music, but also we celebrated the 20th anniversary of three great artists as residents at our home.

Let’s start this story from the top. We started the night with the arrival of Mar-T to the Terrace and Luca Donzelli to the Club Room. They were the ones to open the club and invite the first party seekers of the night to dance to their beat. 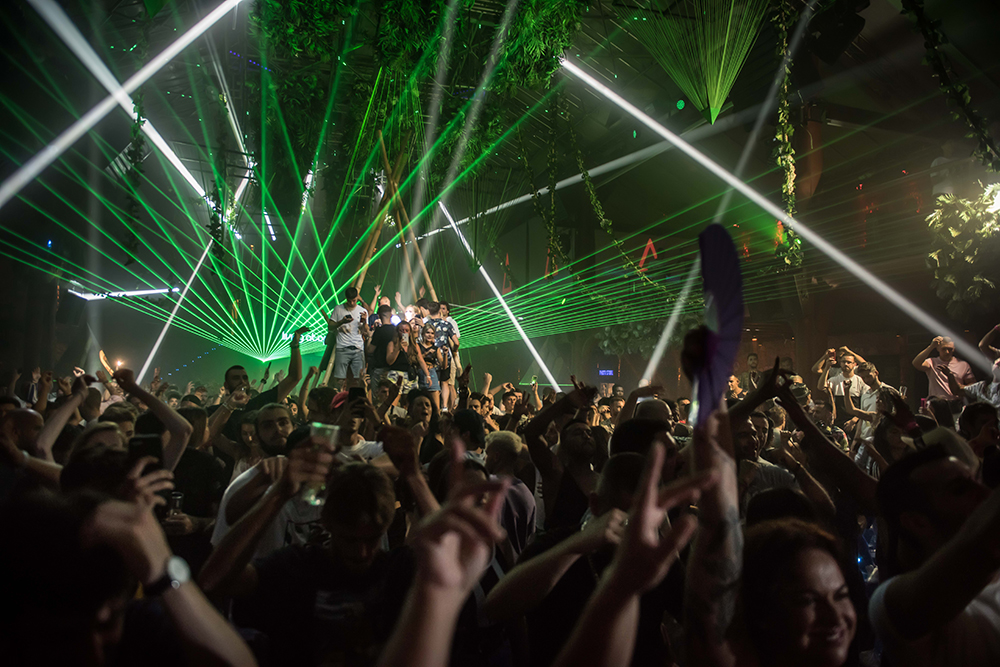 About an hour later, the vibe of the club was already on fire, ready  to receive one of our favorites to the Club Room, Darius Syrossian. He took over the DJ booth with his deep and true passion of music and shared his talent with us during an incredible set.

Then he was followed-up by the creative live set of Giorgia Angiuli. It is said that music can be found anywhere, and sure she makes this statement true with her toy inspired sets. Reached 4 AM it was time for Monika Kruse to take over the Club Room and keep the audience dancing until Luca Donzelli was back to finish the night just like it started. 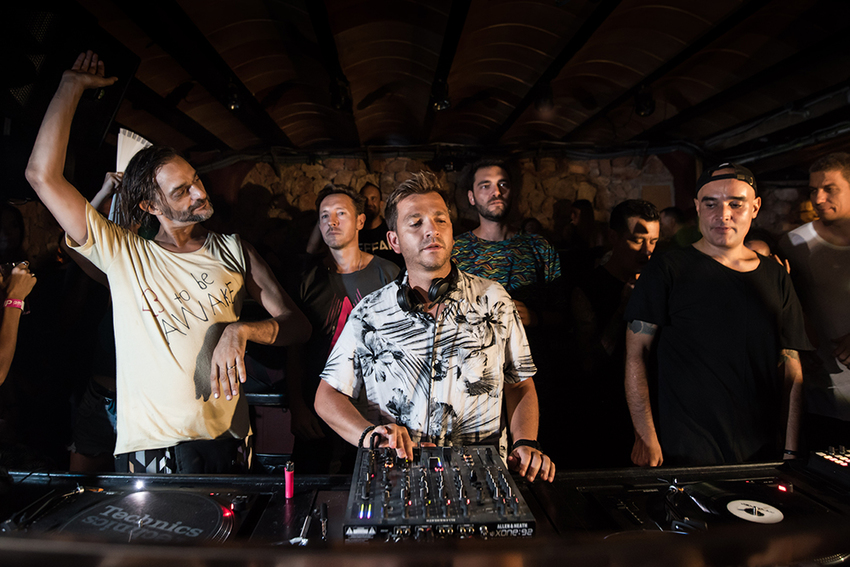 At the Terrace the night couldn’t have been better either. After Mar-T made an outstanding start, the night kept on fire with Paco Osuna dark techno and after him, the always great Ricardo Villalobos. All three turning 20 years of residency at Amnesia brought a very special gift the gave us at the end of the night. A back to back all three together!

Strenght lies in unity and the only thing better than a big artists, is three playing together! An amazing set specially created for the occasion to commemorate these 20 years of music with us. 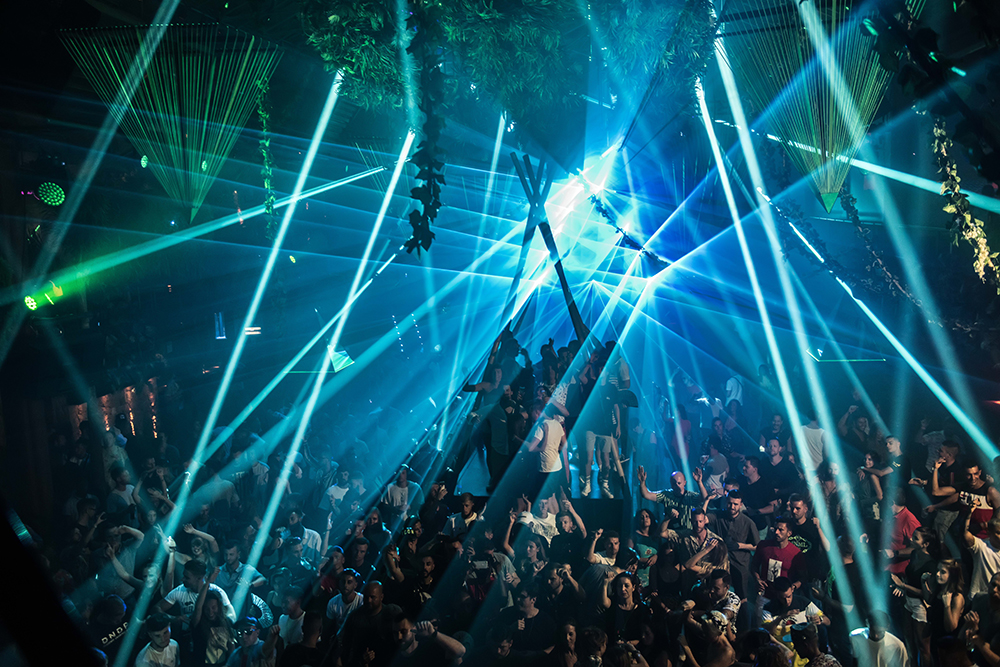 The night was definitely worth the wait, but hold on tight because each edition keeps on getting better and better.

Tickets for next Pyramid edition on August 12th here

Thank you, Croatia, for an unforgettable week 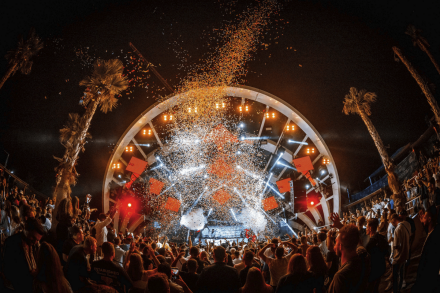 On August 30, one of the biggest festivals of this year 2021 took place