The British event couldn’t have had a better 25 year’s party!

Clockwork Orange is a worldwide phenomenon that arrived for the first time to Ibiza on 1994, only a year after its birth in London. And yesterday, July 21st we celebrated with them their arrival to the Isle with a tremendous “birthday” party. 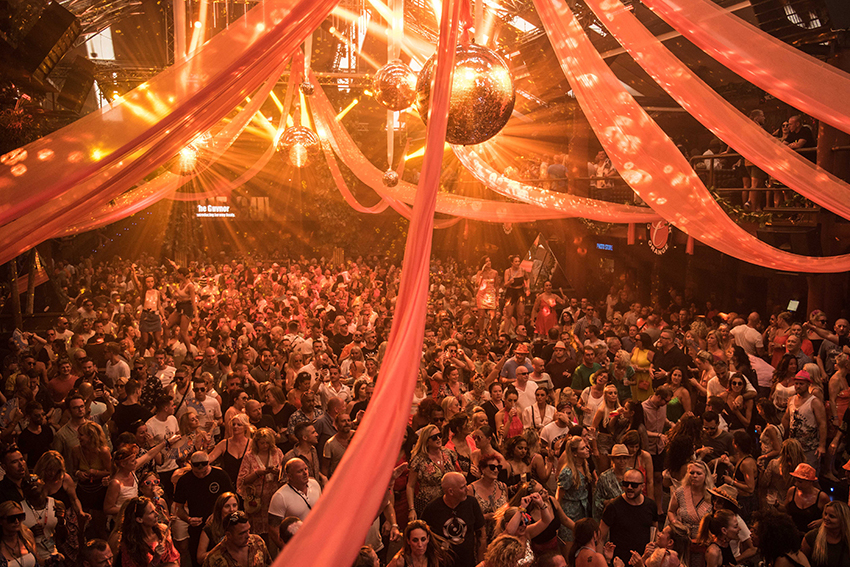 Being the first one and only party we have hosted on the day-time at our club this season, we started the event at our Terrace at 4 PM with our very first guest, Keith Mac. This is how it all started and so we danced until the sunset with huge artists like Alfredo, Brandon & Alex, Jason Bye and Graeme Park.

Do these names sound familiar to you? They should! Because these DJs are an essential part of the history of Ibiza. They have been the original resident DJs that gave birth to what Ibiza has become. The legend of the island is also their very own story. 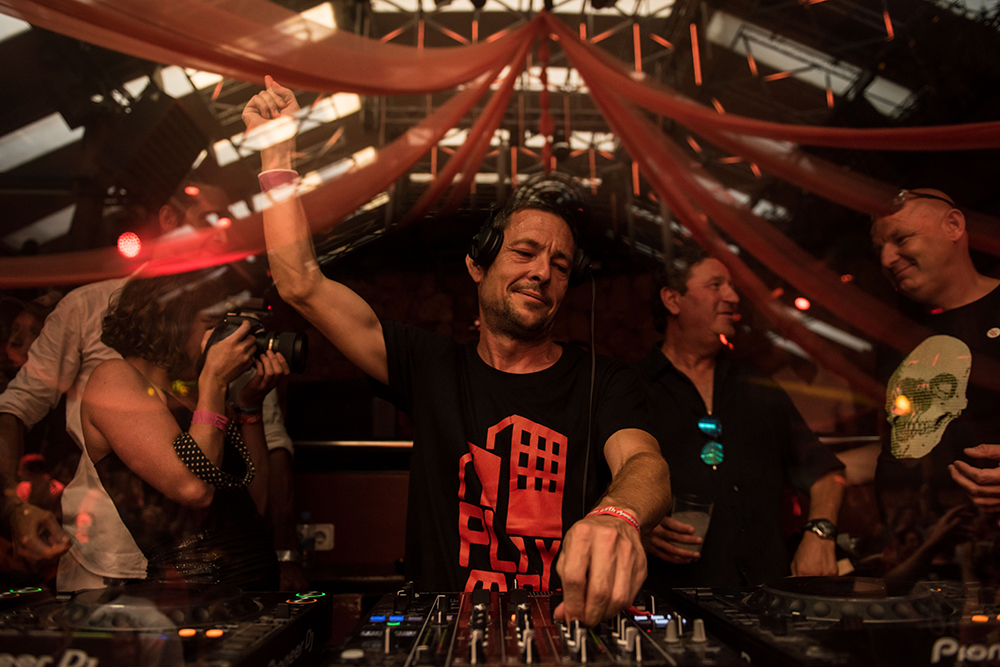 After the sun settled down, we kept on dancing under the stars at our Terrace with another set of unbelievable artists such as Live Pa (Janice Robinson & Perf “Dreamer”), Andy Manston and Tall Paul until we reached the midnight.

The follow up of the Terrace was handle between Danny Clockwork, the reaparence of Keith Mac, and finally Jeremy Healy alongside Bongo Ben and Dax on Sax, giving un unforgettable ending to this magic event. 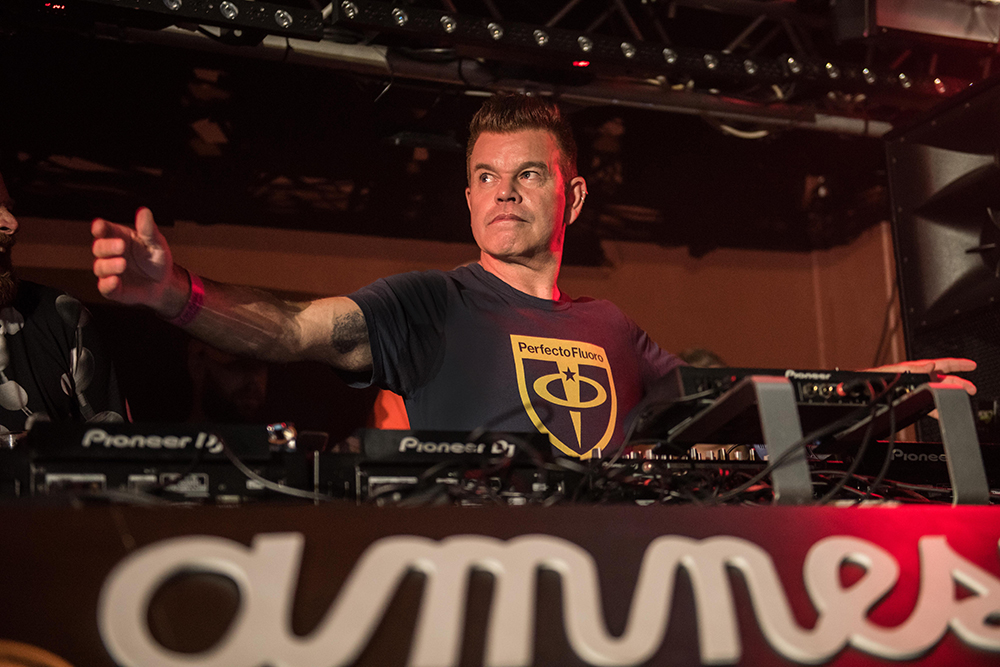 On the other side of our club, the Club Room hosted the famous Owen Clark and Toni Oneto, in addition to two incredible artists which names are synonym of Ibiza's party and true essence, Paul Oakenfold and Smokin Jo, who left behind what it was an amazing event from beginning to end.

We would like to thank all the incredible audience that made the evening and night stand out, and of course, thank to each and every artists part of the history of Ibiza to gave us an amazing party that will make this night become history as well.

Mamacita is back at Amnesia to stay 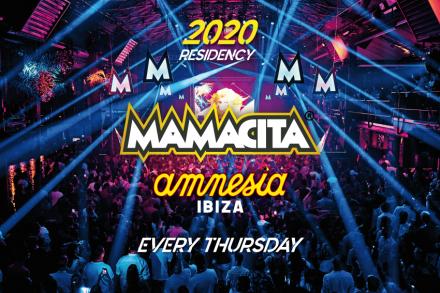 Feel the heat of the latin rhythms, every Thursday at Amnesia 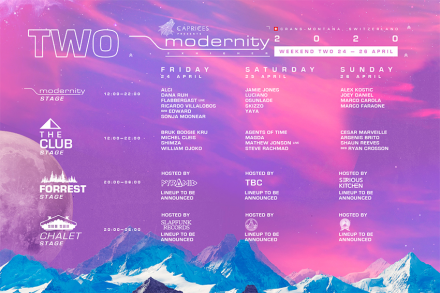