Whoever thought by this time of the summer we would have no more surprises left was wrong! Yesterday we gave the sickest welcome to the great Steve Aoki with the Opening Party of Neon Future III at our club. As every night, we opened our doors at midnight ready for a crazy party, but not even ourselves were expecting such an incredible night! 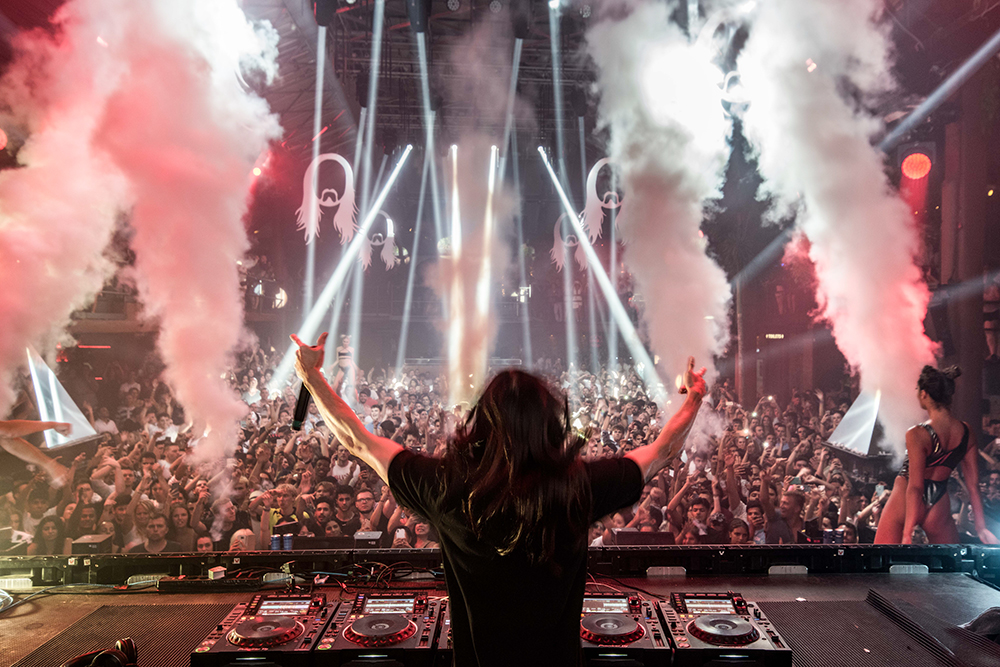 Hektor Mass was the first artist to take over our DJ booth, bringing for the very first time this season the sound of EDM to our club.  He made the audience’s beat rise from 0 to a 100 during an incredible set. Deorro made the follow up by an hour and a half later, keeping people jumping and singing along with him until we reached the middle of the night. 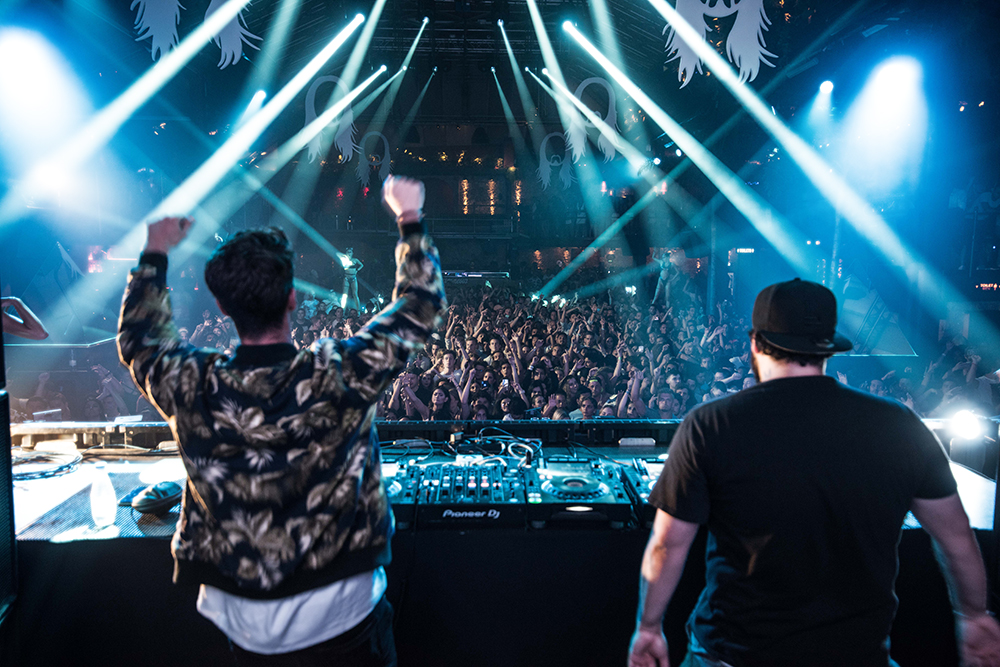 At 3AM Trevor Dahl, Matthew Russell and KEVI or how you may know them, Cheat Codes, arrived to our club and brought their most famous songs and new mixes. Making all of us dance an entire hour until another great team, Vini Vici, formed by Matan Kadosh and Aviram Saharai replaced them at the booth. 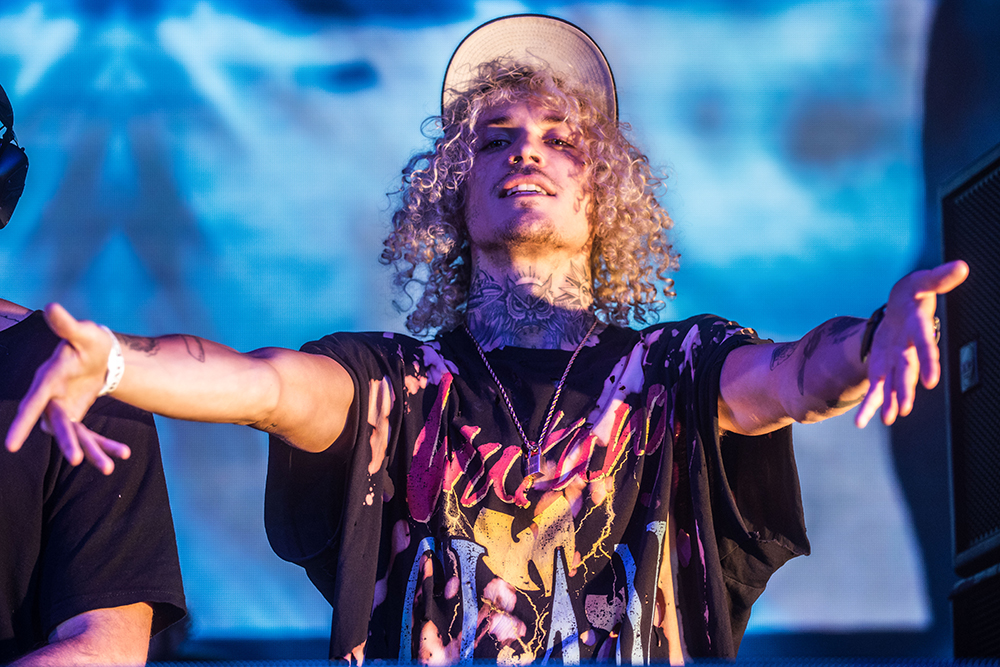 Finally, the creator of the event made his awaited appearance at 5AM. Steve Aoki brought his amazing hits an energy, and it was just impossible to resist to his rhythms. With worldwide known songs we welcomed the morning singing on the top of our longs and of course, with a cake!

Because there is no Amnesia without a crazy party and no Steve Aoki without someone getting caked! The sweetest end for an incredible Opening Party.

We can’t wait to see what is coming next for the second round of Neon Future III on Wednesday July 17th.

Figure it out with us here! 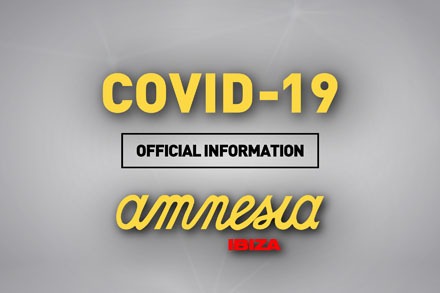