Ibiza's most iconic DJ's will take over the terrace on Sunday July 21st!

Clockwork Orange first hit the London clubbing scene back in January 1993, an idea that soon escalated to a large gathering of clubbers in various locations across London. 1994 is the year when the real movements started to happen as huge parties were organized in the capital city (prompting road-block policing as tickets sold out!) This continued success led to a residency at Es Paradis, Ibiza which cemented Clockwork Orange as a national brand within the 90's clubbing scene and also made Ibiza the party's spiritual home. 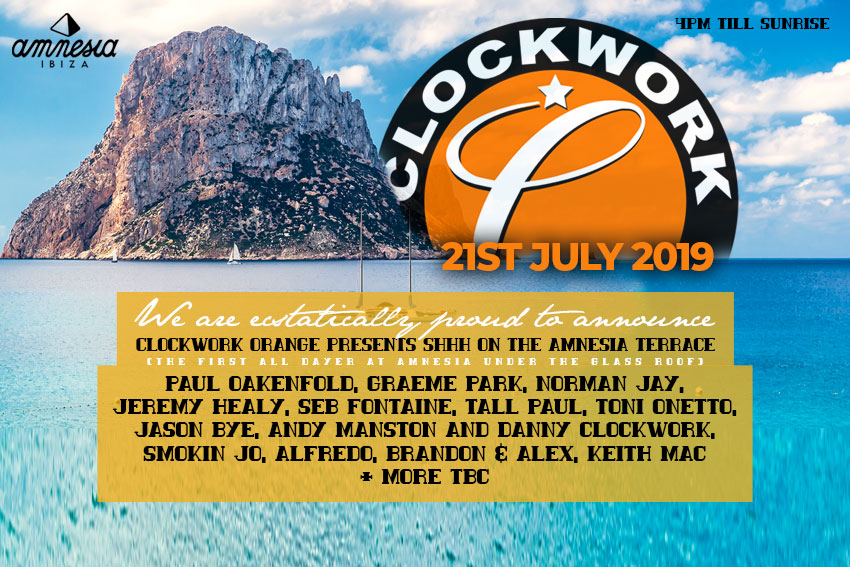 Opening ALL DAY from 4pm – till sunrise

Tickets for this special one off event will sell out! Grab yours HERE

Don't miss the best pre-season party on the island 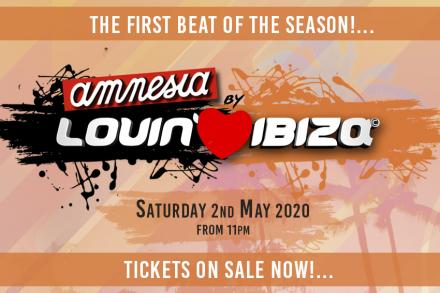 LOVIN´IBIZA , the first beat of the season, at Amnesia Ibiza for second time 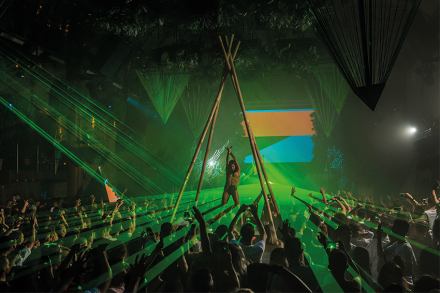