LA TROYA AND HOUSE OF MADNESS UNLEASHED ANOTHER HISTORICAL NIGHT

House of Madness on the Terrace and the crazy Brasilio´s troupe on the Main Room!

The madness owned the craziest night on another magical Sunday by La Troya and House of Madness.

Yesterday we could live one of so many historic nights in Amnesia that make you feel alive and happy to be in the right place; Dimitri Vegas and Like Mike came back stronger than ever in a magic session which music, lasers and fire take over the terrace on a night to lose control.

With the full Terrace from early, Simone warmed the club taking the cabin that a few minutes later would become the focal point of the Island with the show that gave us Fatboy Slim, just spectacular, the audience vibrated exhausted in a exceptional set which left us wanting for more, but the next ones on the scene were Dimitri Vegas and Like Mike, the show was ready.

Great track after great track and the guest appearance of Steve Aoki the Belgian duo set was magnificent and magnanimous.

With the skin still bristling, Wolfpack closed the night, powerful tunes, energy and good vibes to be transmitted across the width and length of the club, exceptional. With its dark and evil troop, Brasilio  presented Hell where the room was visited by demons and creatures of the underworld.

The darkness came over  and creatures of the night were dancing to the rhythm of the music, every corner of the Main Room was inhabited by hell creatures meanwhile Les Schmitz and Oscar Colorado gave us the best house tracks to dance from the cabin.

Sundays are definitely the night to the lack of control and disinhibition that you can only live in our house, Amnesia.

Get your House of Madness official tickets here! 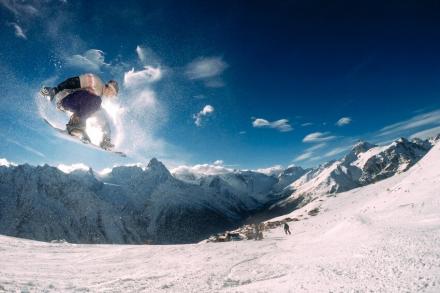 We're back with Amnesia Snow Invasion 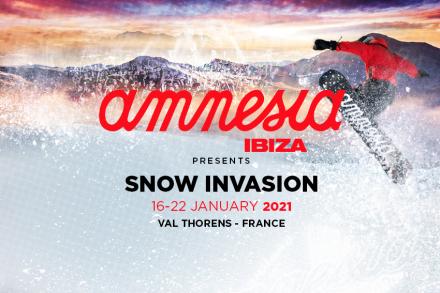 7 days of parties and activities in the French Alps. Who's in?