Together is better, 6 years is not enough!

We said goodbye to the Tuesdays titan in Ibiza, Check out!

Last Tuesday, Together said goodbye to Amnesia on it´s 6th season in Ibiza. This summer has been one of the most intense for the Tuesdays Titan, and a stunning Line Up on the beginning of the year predicted the huge succesfull that we could lived the last few weeks. Such a big names like Chase & Status or Rudimental, the Main Room seemed shake with the thousand of visitors that waited for months to enjoy the magic that beats with the rhythm of the best Drum & Bass, Dubstep and fresh sounds imported from the British lands.
The Terrace, has experimented a relive every Tuesday; Disciples, the great Hector Couto, Hannah Wants or Gorgon City have been many of the main characters on our craziest nights. Once again this season we want to thank to all the assistants that made us vibe every second, and most specially, for having had the most thankful and loyal crowd in Ibiza. 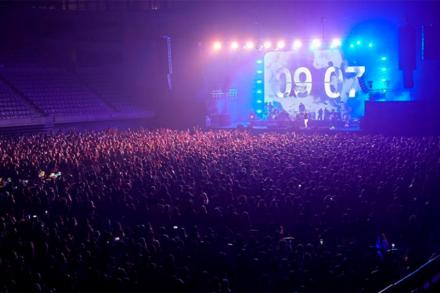 5,000 fans at the show for Spanish indie band Love of Lesbian had to wear masks but social 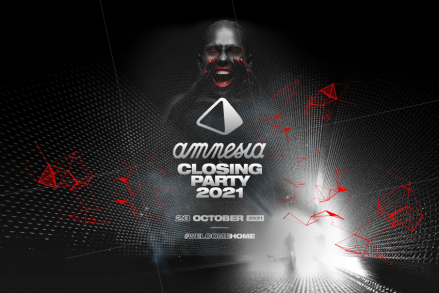