Together returns featuring a sick Line up!

Last night, Together returned to Amnesia invading both rooms featuring a massive Line Up. As usual, Pukka Up were responsible to warm up the dancefloor from early on each room.

There´s no words enough to describe such a huge night in the Main Room; Rude Kid followed by Novelist and Kano, Hip Hop and sick freestyles on impossible bases kept the entire club on a continuous ecstasy mood that stopped our hearts; after this tremendous show, Chase & Status arrived on the scene following the night vibes but it was the time for the Drum & Bass and Dubstep beats, Machine Gun ft Pusha-T was the first song of their set and was for granted one of the moments of the night.

To close the night on the Main Room and immersed into a cathartic state of emotion, all the attendees could experience a unique Line Up that exceeded all the expectations since the first artist to take control of the Dj booth to the last heavy weight of the Drum & Bass rhythms, the legend Andy C . Meanwhile on the terrace 4 names were the main characters of the night; Disciples, Gorgon City, Hannah Wants and Redlight.

Disciples were the main engine of the night, hits after hits the British trio gave us their best featuring an incredible session, encouraging the crowd and releasing a fresh and natural style that made dance everyone who focused his eyes on the Dj booth where good mood were contagious. With a room doomed to success, Gorgon City and the great Hannah Wants, the night augured an insane state of mind where the Bass, the Garage and the House dominated every infectious rhythm that came from the desks.

To put the final touch, Redlight, elegant sound perfect to dance until the last beat, the English Dj knew how to move everyone on the dancefloor.

Can´t wait to live next Tuesday which promises to be another successfuly night for the Tuesday party in Ibiza, this is Together. 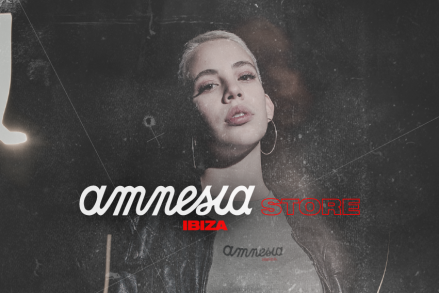 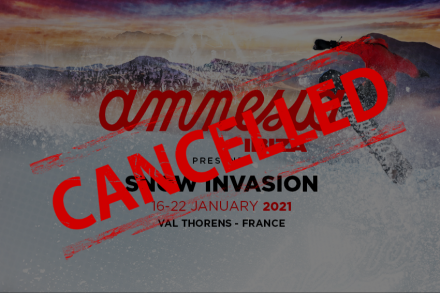