This is how Amnesia Presents ended their successful season

Yesterday we said goodbye to Amnesia Presents, the proposal of Sonny Fodera, Gorgon City and Danny Howard, a concept that has conquered the hearts of Ibiza clubbers and has exceeded all expectations thanks to its unbeatable atmosphere and a cast of top artists. Its closing party was no different.

At The Club we had the privilege to enjoy Bklava, the British/Lebanese singer and songwriter is an emerging talent in the UK house and garage scene and she proved it once again in the Amnesia Presents booth. DJ EZ dazzled us with his Garage sound and rebellious attitude at the mixer. The duo Dusky designed a perfect set for the dancefloor from minute one and kept us dancing throughout their set. Danny Howard put the cherry on top of this closing with his elegance and his knowledge of the house sound, developing each of his tracks until an epic finale.

On the Terrace night began with Miane, a DJ who has gone from promise to an unquestionable reality, and Saffron Stone with her refined style and a legion of followers who did not leave the dance floor at any time. The final touch to this closing party came with a historic b2b between Gorgon City and Sonny Fodera. The emotion was palpable, the audience was devoted and the two DJs gave their best, until the last drop of their energy, aware that they had to close the season with a memorable set and so they did.

A spectacular closing party that ends Amnesia Present's first and very successful first season at our club. We hope to see them again soon... 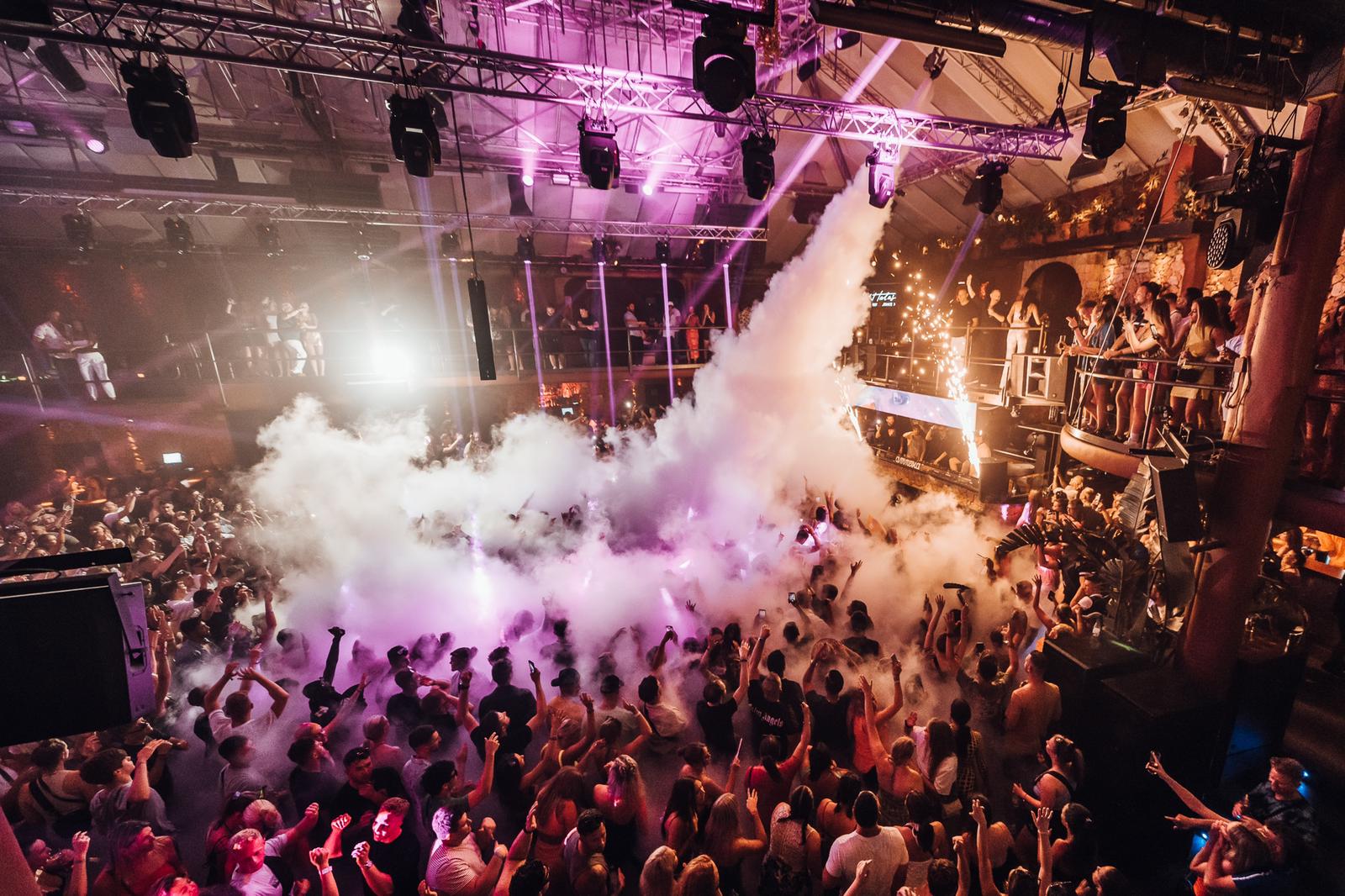