This season has been unforgettable in many ways. Unforgettable because we met again after two years of pandemic and unforgettable because in Amnesia we’ve lived memorable moments. To not lower the bar, to say goodbye to the summer as it should, we have design the most exciting closings you can find in Ibiza. Don't miss any of them, check out our party calendar here.

The most spectacular party in Ibiza says goodbye on October 1st from 23:00 with an event to live up to its reputation. elrow has chosen its most artistic and avant-garde theme: Delusionville. This concept, born from the artistic current POPaganda, has been created by the contemporary American artist Ron English Art. And of course, music will also be the protagonist of this closing. International artists such as Eats Everything, Bastian Bux and Tini Gessler will perform on the Terrace. But we will also have the presence of a legend like Fatboy Slim. The Main Room, renamed elrow City, will be occupied exclusively by Kölsch. 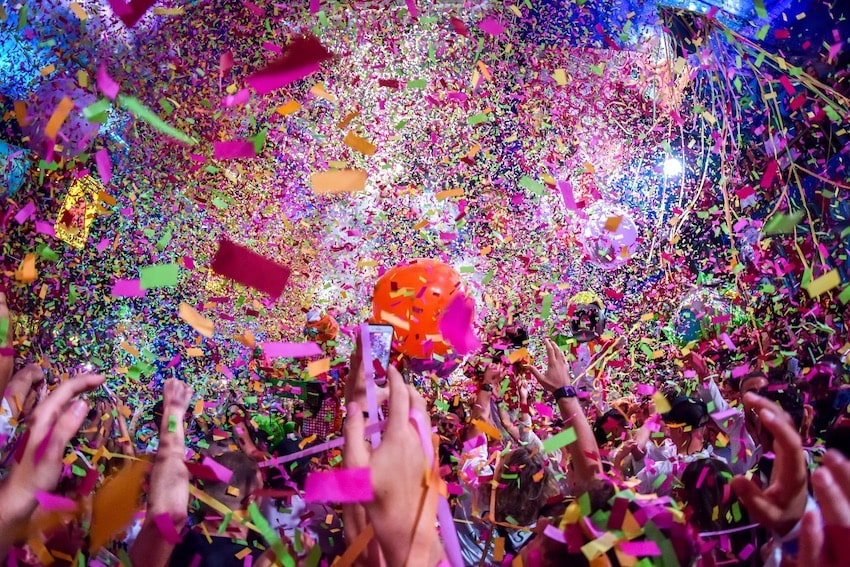 As a warm up before its big closing party, Pyramid gives us another of its parties where music will be the main character. For the penultimate party on October 2nd, the artists who will climb into the booths of Amnesia Ibiza will show us why they’re monsters of electronic music capable of devouring any style and give it back to us from a radically different approach. In the Main Room we will have Clara Cuvé, Nina Kraviz and to close the night the performance of Kobosil. The Terrace will once again dress up to receive four spectacular artists who know all the secrets of this legendary room, artists so big as Sidney Charles, Enzo Siragusa, Cuartero and ANOTR. 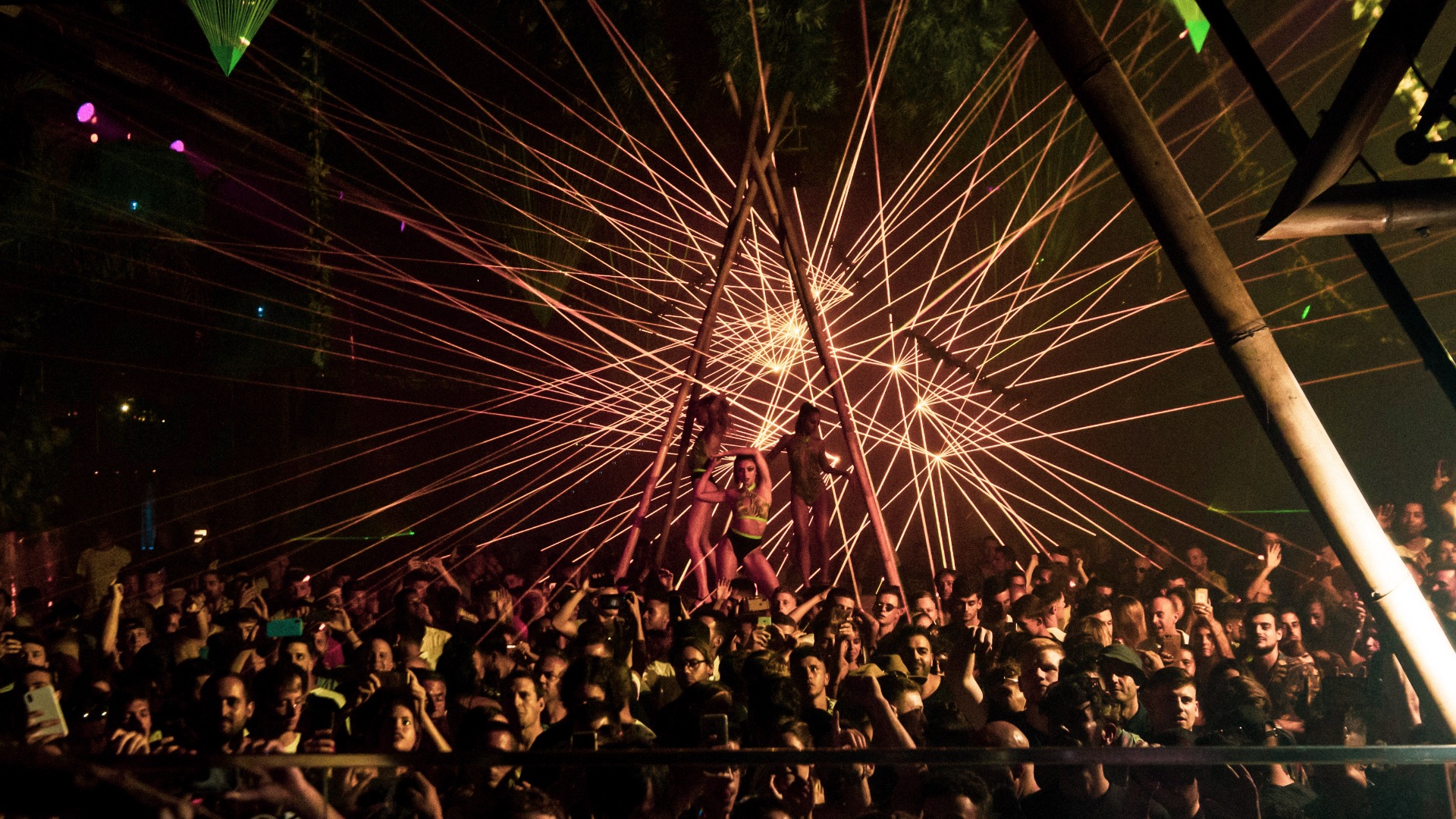 On Monday October 3rd we said goodbye to Amnesia Presents, the proposal of Sonny Fodera and Gorgon City, escorted by the always reliable Danny Howard, has caught on with the public visiting the island. And no wonder, since their fresh and danceable House proposal is perfect for the fun needs of the clubbers. That's why their latest event is going to be explosive. In the Main Room will perform Danny Howard, Bklava, DJ EZ and Dusky, while on the Terrace we will have the sets of Miane, Saffron Stone and the final touch with a historic b2b between Gorgon City and Sonny Fodera. 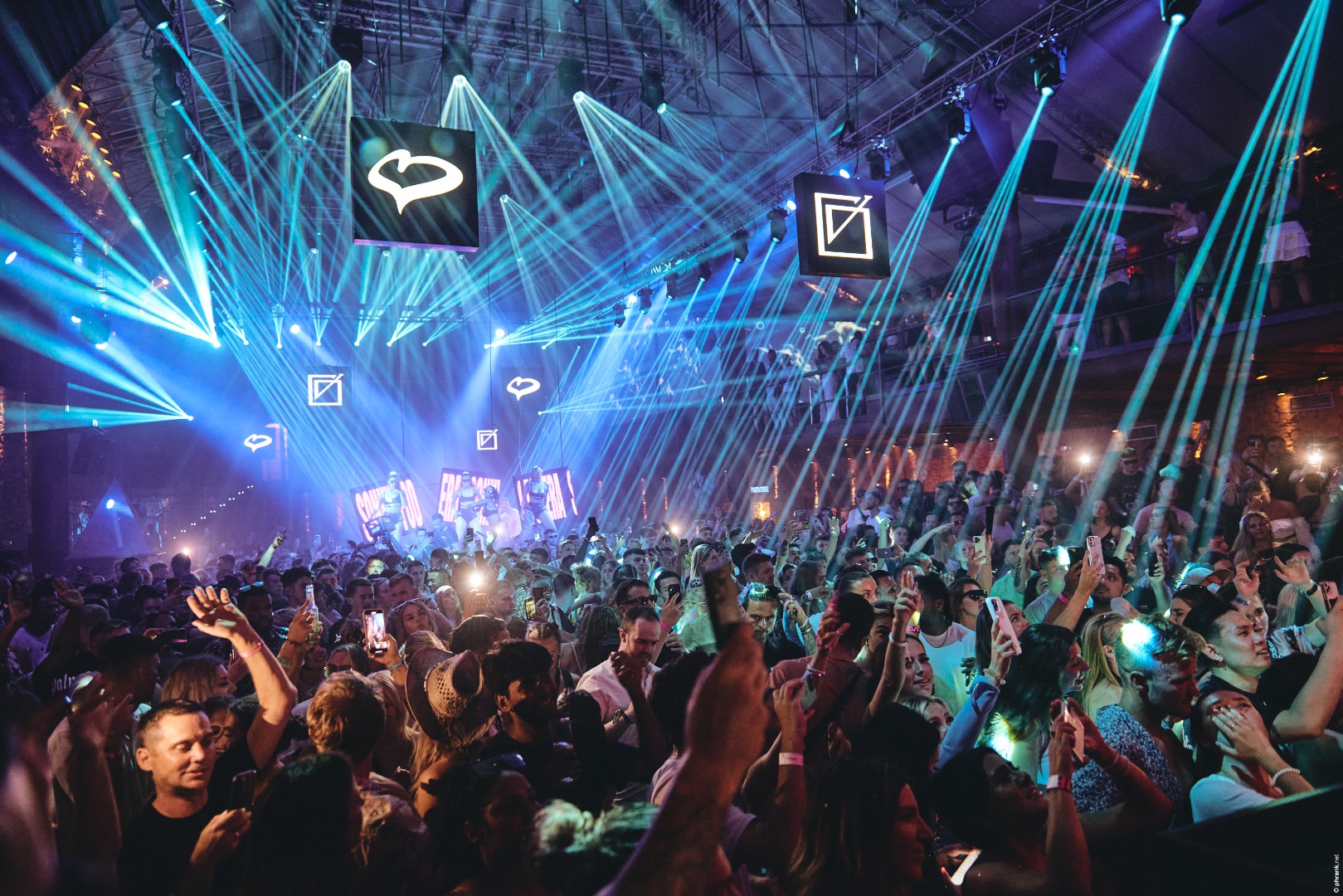 The party of the Amsterdam label PIV moves on October 4th from its usual residence in Cova Santa to make its closing party at the temple of electronic music Amnesia. PIV Ibiza has managed to make clubbers fall in love with its proposal, with its empathetic atmosphere on the dance floor and with its Minimal House sound by great artists. For his farewell to the season will feature performances by Archie Hamilton creator of a new European sound, with his own vision of minimal house and a characteristic sound of robust bass lines and ethereal atmospheres. Chris Stussy a DJ whose quality levels remain high, and in each new production shows a subtle evolution. Also playing in the closing Move D a tireless explorer of the limits of electronic music, Youandewan, Jesse Maas and DJ Steaw. 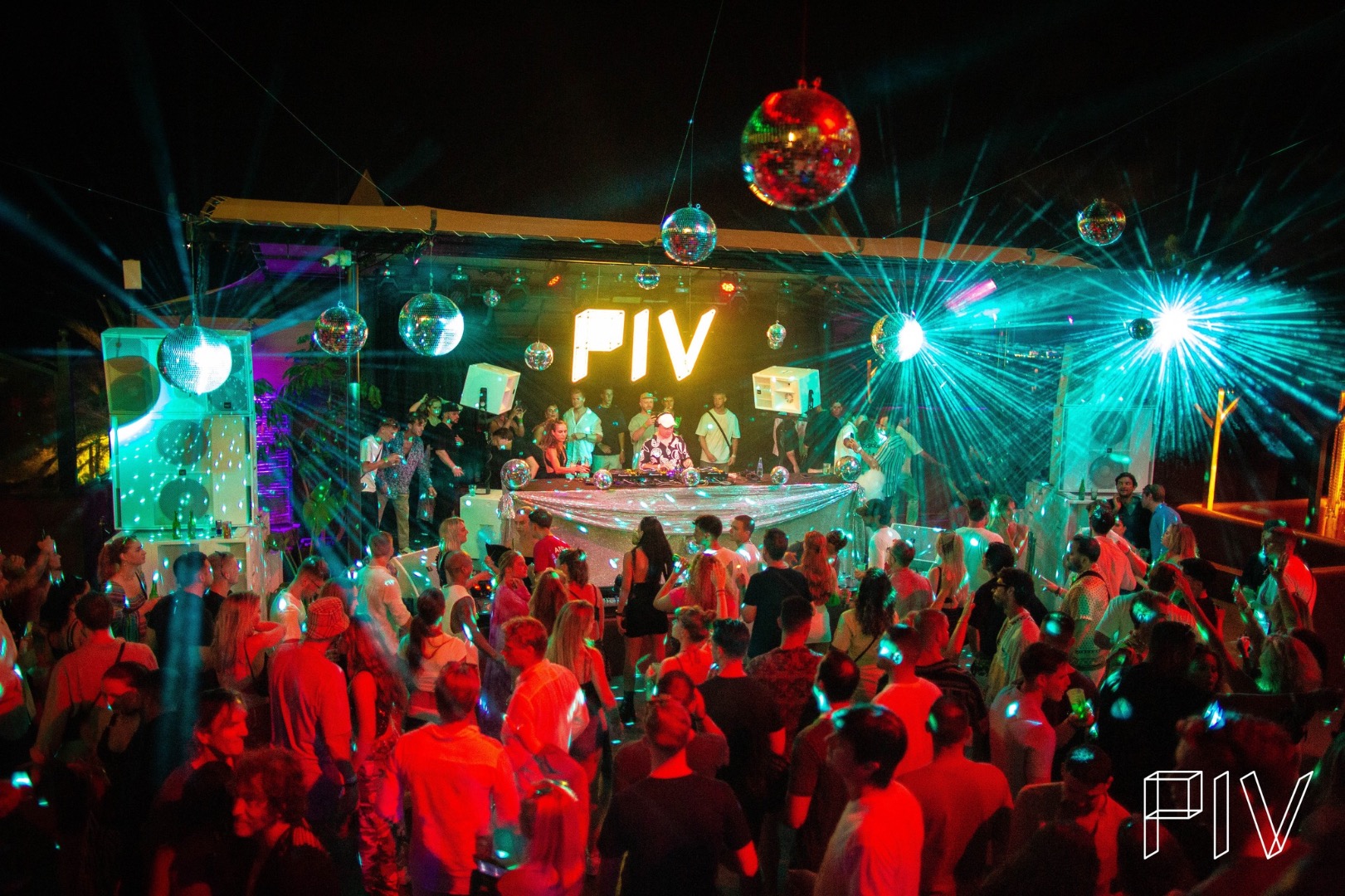 Undoubtedly Paradise has been one of the big winners of the season, the capacity and the spectacular production offered by Amnesia together with the charisma of Jamie Jones, it’s something that can not be found anywhere else on the island. For its closing party on October 5th, Alan Fitzpatrick b2b Richy Ahmed, Darius Syrossian, Cinthie, Ben Sterling, Mason Maynard and Paco Wegmann will take to the booth of The Music Box. The Terrace will once again be buzzing with excitement with performances by Amémé, Nicole Moudaber and Joseph Capriati. And to close the night who better than the most beloved host of the island, Jamie Jones will once again demonstrate why he’s at the top of the electronic Olympus. 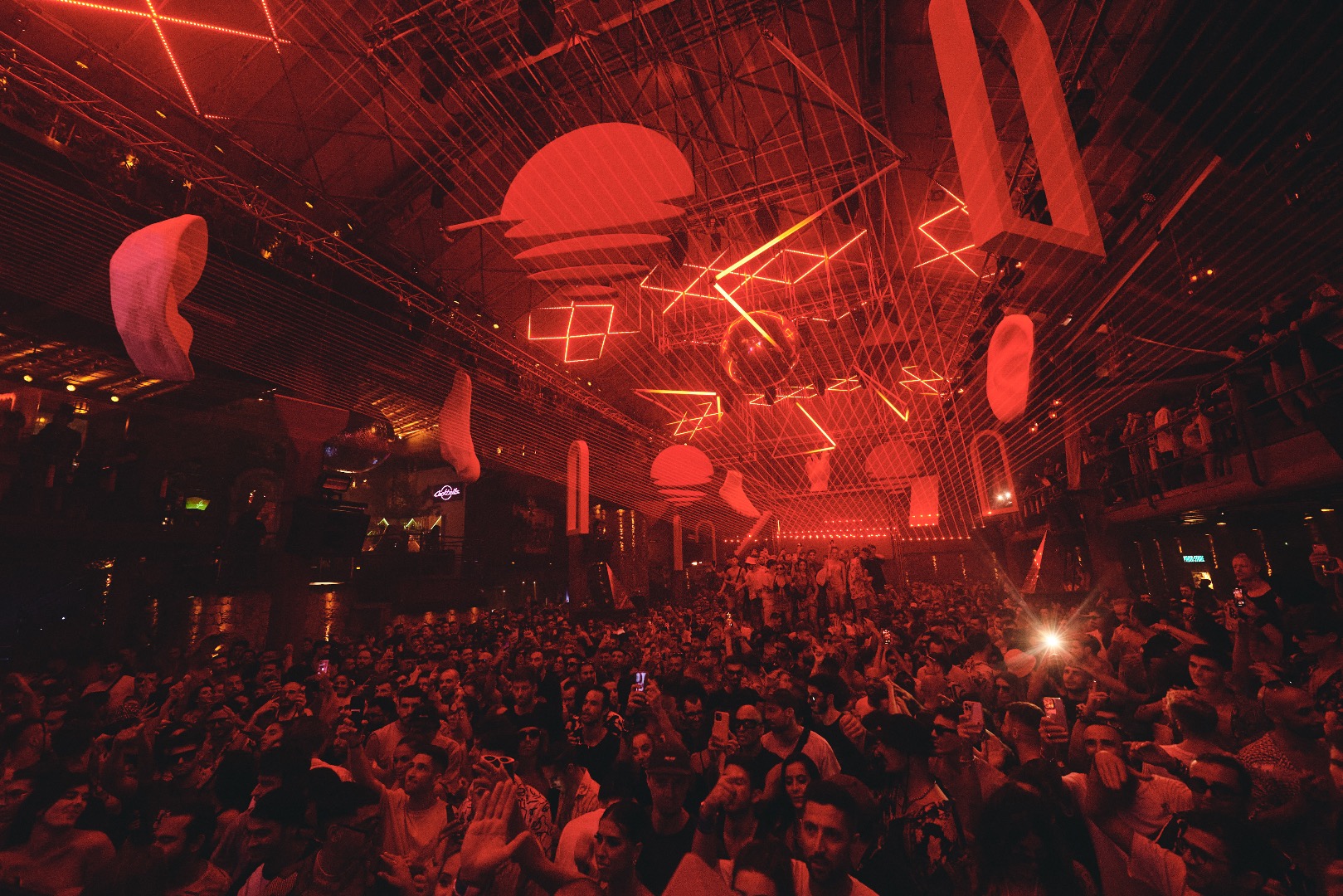 After the success of the Ibiza season, the event that most respects the principles and essence of the island will say goodbye in style on October 9th. A very special closing party that will put the colophon to an adventure that began in June. What will happen in the Main Room will not leave anyone indifferent, with the presence of Tijana T, Lilly Palmer, Helena Hauff and Fjaak DJ. The Terrace will start with one of the architects of Pyramid, Mar-T, followed by Gianluca Pegoiani and tINI. And to end this farewell party what better than a legendary b2b, Ricardo Villalobos and Luciano. What more can we say about them, what adjective can we use to describe what they’re able to create in a DJ booth. Perhaps magic is the most appropriate, because the sounds, rhythms and structures that they’re able to design behind a mixing desk are something that escapes any rationality. 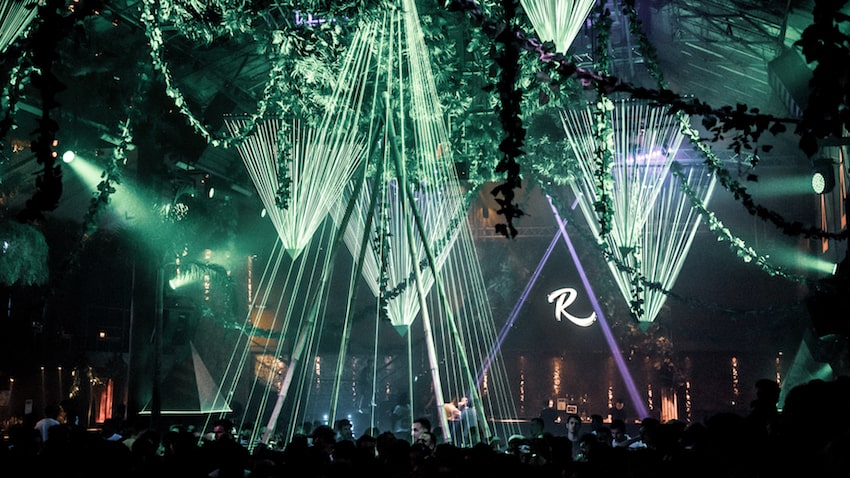 There’s no better way to end the Amnesia Ibiza season than with a grand finale. The Amnesia Closing Festival will take place on October 15th from 18:00 and will last until the morning of the next day. In La Terraza The Chemical Brothers will give us an exclusive set from 21:00 until 00:00, while Jamie Jones will offer an extended morning set. Other artists who will perform in the most legendary room of Amnesia will be Cuartero, Eats Everything, Marco Faraone, Mar-T b2b CAAL, Paul Woolfords vs Special Request and Vintage Culture. The Main Room will be filled again with underground sounds thanks to artists like Nina Kraviz, Kobosil and Luca Donzelli. We warn you that when we say that the Amnesia Closing Festival is not just another closing party, it’s because we have designed a massive event like never seen before in Ibiza. 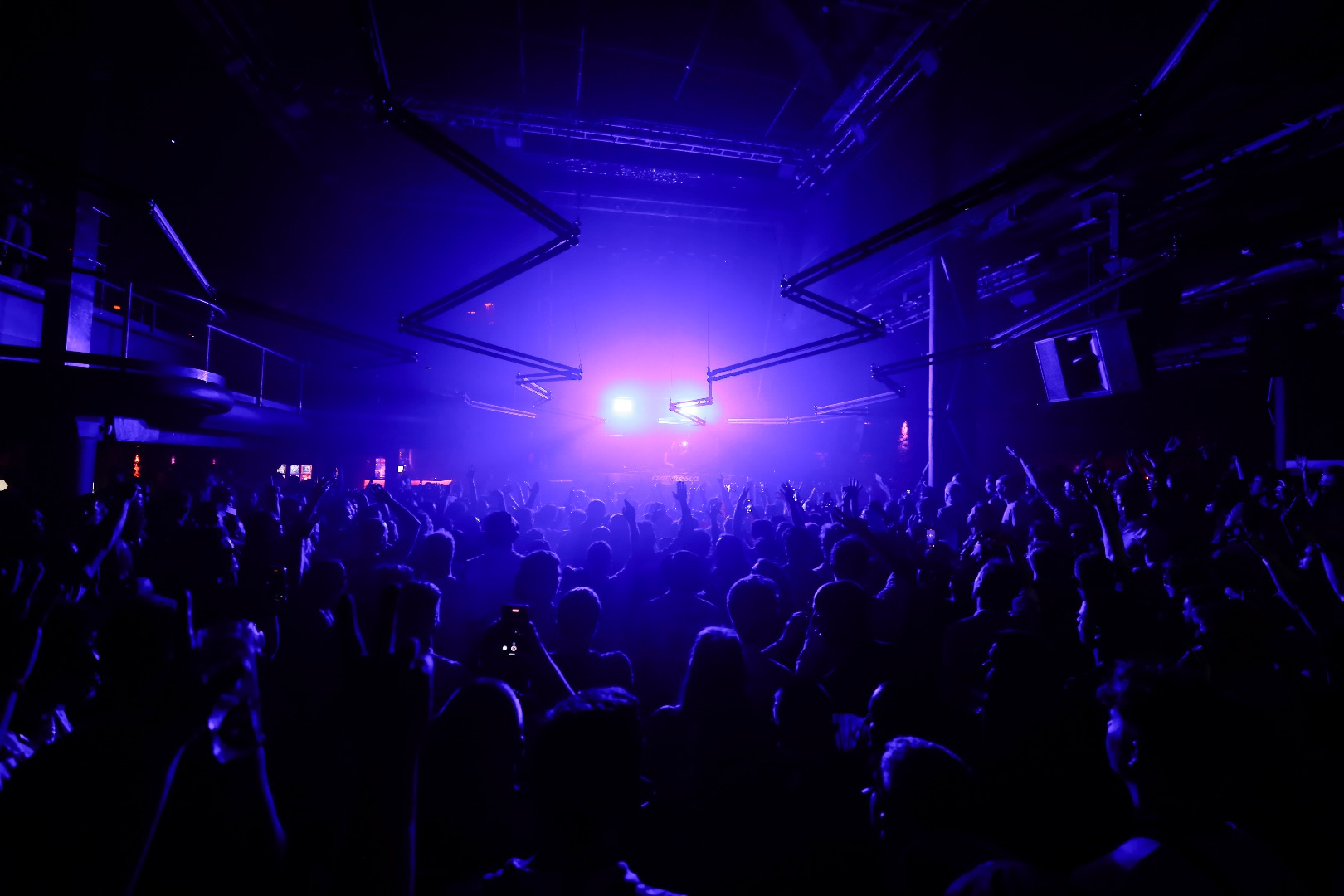 There is no better way to end the season. See you on the dance floor!