"If this was just the warm up of the Pyramid season, I can't even imagine what they gonna do for the rest of the summer". This was the most repeated phrase at the end of Pyramid's first party at Amnesia Ibiza. A phrase spiced up with kilometric smiles, faces of immense satisfaction and bodies exhausted from so much dancing.

An hour before the doors opened, the Amnesia car park was already buzzing with activity. The most loyal fans were eager after a long time to be reunited with the energy that only Pyramid knows how to create. With British punctuality, at 19:00pm the first lucky ones began to enter with their eyes wide open, expectant of what they were going to find at this event. All their expectations were exceeded.

THE OASIS OF THE ELECTRONIC PYRAMID 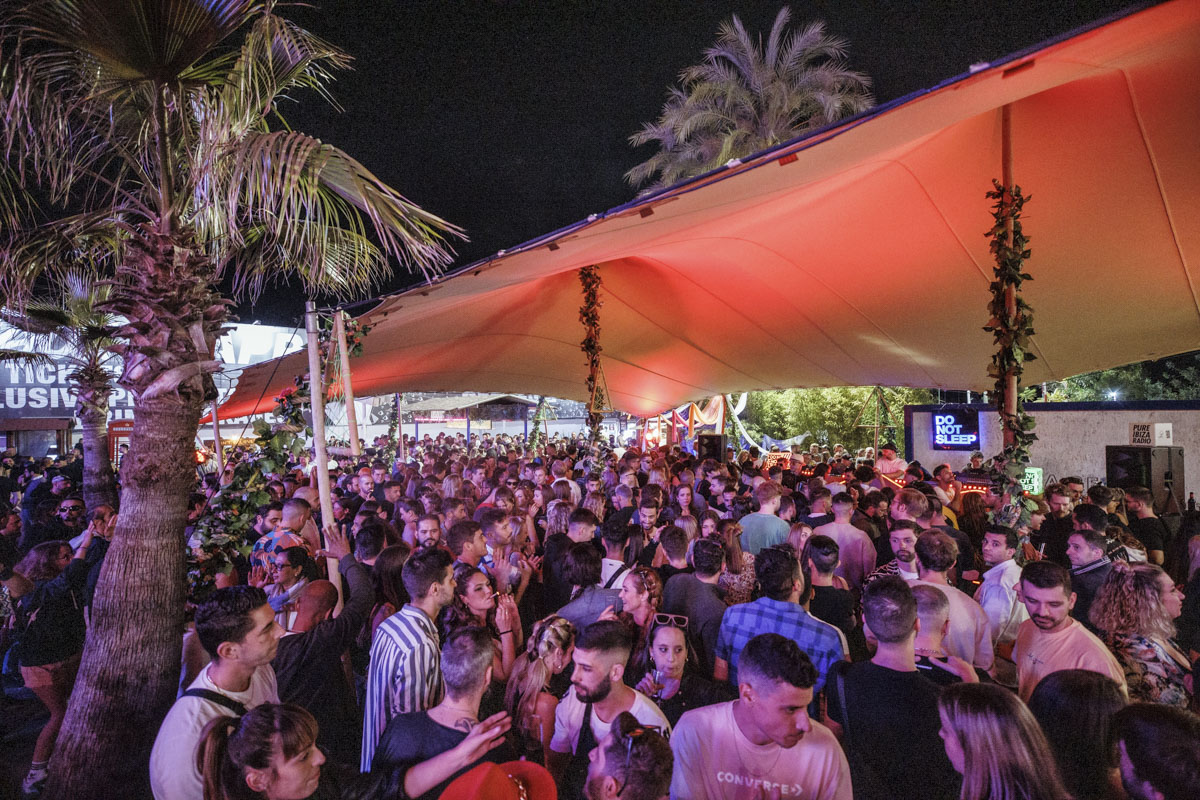 The 3RD Dimension room hosted by Do Not Sleep did its job perfectly. Exciting moments and sets of exceptional quality were experienced. Caal once again proved that no one understands the particular energy of Amnesia better than he does. Seb Zito was in charge for tinting the sunset with his exhilarating underground sound. And East And Dubs contributed with his refined technique and innate ability to create electrifying beats that motivated the party to continue inside Amnesia.

The Main Room turned into an electronic “Bombonera” welcomed Luca Donzelli in style, who responded as only the Tuscan DJ knows how, giving his all from the very first beat. The night reached one of its high points when Ben Klock started to create a masterclass from the mixing desk. His understanding of techno and his ability to mould it, spread through the room, seeping into the hearts of those present and accelerating their heart rate. But undoubtedly the most special moment came when Amelie Lens get into the Main Room booth. You could tell from her smile that this wasn't just another performance, her eyes reflected a sparkle that mixed a hint of nervousness and a ton of excitement. It was her first time performing at Amnesia, her first session at one of the most important temples in the history of electronic music. And Amelie did not disappoint, immersed in that context of collective madness, she threw herself into giving her all and turning that packed room upside down. An unparalleled triumph in her debut at Amnesia Ibiza, which makes us think that she will repeat the experience sooner rather than later. To close the night in the Main Room, Airod kept the vibe going with a set that pushed the clubbers to the limit and left them wanting more.

AN ELECTRONIC TSUNAMI SWEPT THE TERRACE 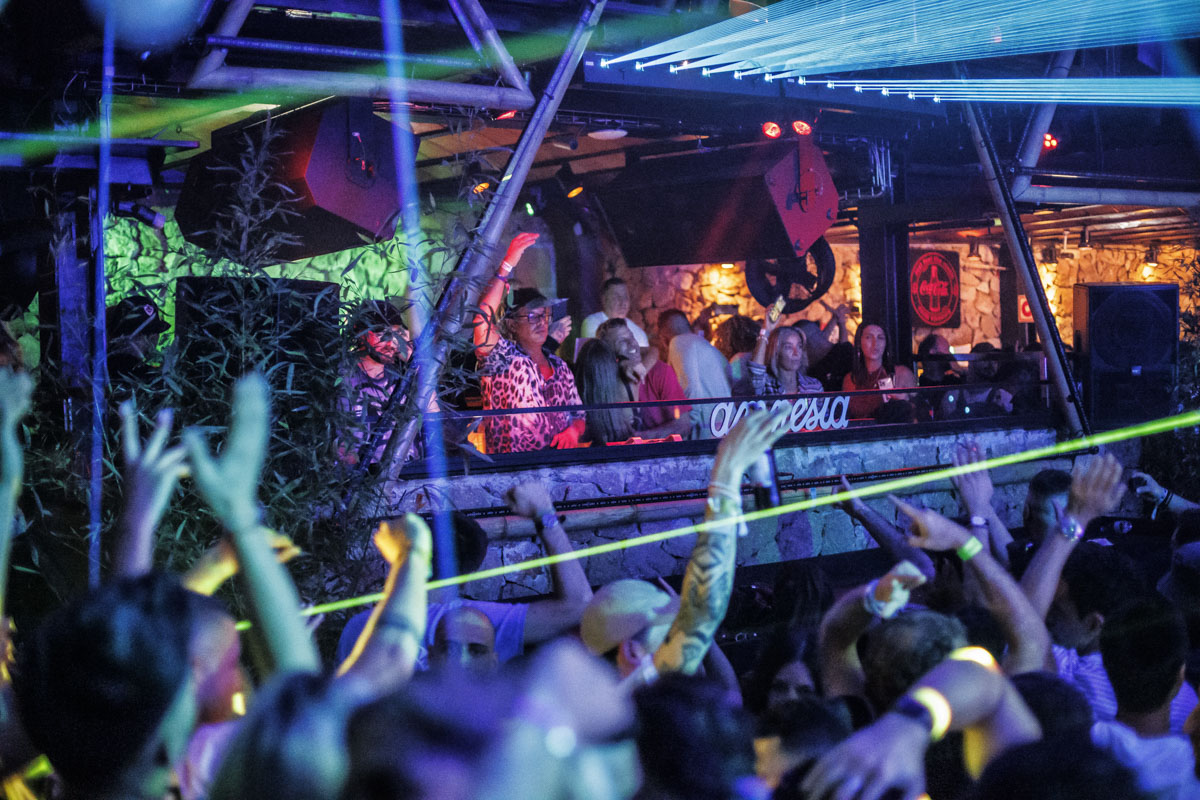 From La Terraza booth the view was spectacular, a sea of people bouncing in sync forming a tsunami of energy that shook the foundations of the club. Syreeta drew the first applause with her elegant and vibrant house, proving why she is one of the most promising DJs on the scene. Luciano followed with a very special set. He was playing at home, he effortlessly controlled the strings of La Terraza, a space where he began his ascent to Olympus and where he has given us some of his best sets. On this occasion it was no different. All of us who were there looked at each other incredulously, showing with our smiles that we were witnessing a magical moment. Paul Woolford and Richy Ahmed's b2b left the audience open-mouthed, their connection was such that they achieved a perfect musical symbiosis. Finally Marco Faraone did not leave a second of respite, hyper-motivated by the atmosphere that had formed he jumped without a parachute into the heat of battle and raised the power generated on the dance floor until the closing moment.