Paradise's new era ends the season with a bang

Paradise has clearly been one of the favourites of the season. Jamie Jones' proposal has permeated the Ibiza scene and every Wednesday has managed to fill the two rooms of Amnesia Ibiza. So when we went its closing party on October 5th it was no surprise to find thousands of people excited to live the last event of the season.

The attendance was brutal from the first hour. People crowded at the door of Amnesia to start as soon as possible a night that was set to be epic. And it was. With a decoration and lighting of first level, everything was ready to receive the real stars of the evening: the artists.

In the booth of The Music box paraded a cast of DJs who contributed their bit to the soundtrack of the closing party. Darius Syrossian, Cinthie, Ben Sterling, Mason Maynard and Paco Wegmann proved that besides being solvent DJs, they are able to capture the audience and get them into the game of total fun. The icing on the cake was put by Alan Fitzpatrick b2b Richy Ahmed, two artists who know perfectly the philosophy of Paradise and who captured it in a brilliant way, making the thousands of people who attended the event go crazy.

On the Terrace the energy overflowed from the first performance with Amémé and continued with the elegance of Nicole Moudaber. Joseph Capriati made it clear that Paradise is his home, that he feels more than comfortable and that he’s able to bring out the best in himself every time he steps into that booth. He showed so much enthusiasm that for many it was one of the best sets of his career.

And to top it all off, what everyone was waiting for. Amnesia exploded when the most beloved host of the island stood in front of the mixing desk. Jamie Jones' eternal smile seemed bigger than ever. With a halo of emotion on his face, he gave us one of those perfect sessions. Always positive, always empathetic and always choosing the best sounds to make the people of a crowded dance floor fall in love. Nobody like Jamie is able to decorate a sunrise, to make it more beautiful thanks to his way of understanding electronic music. His performance ended with an eternal ovation and with a Terrace where emotions were running wild.

Paradise by Jamie Jones has been a resounding success, no one can deny it. And best is that this is just the beginning of their new era at Amnesia. We still have much more to live and dance together. 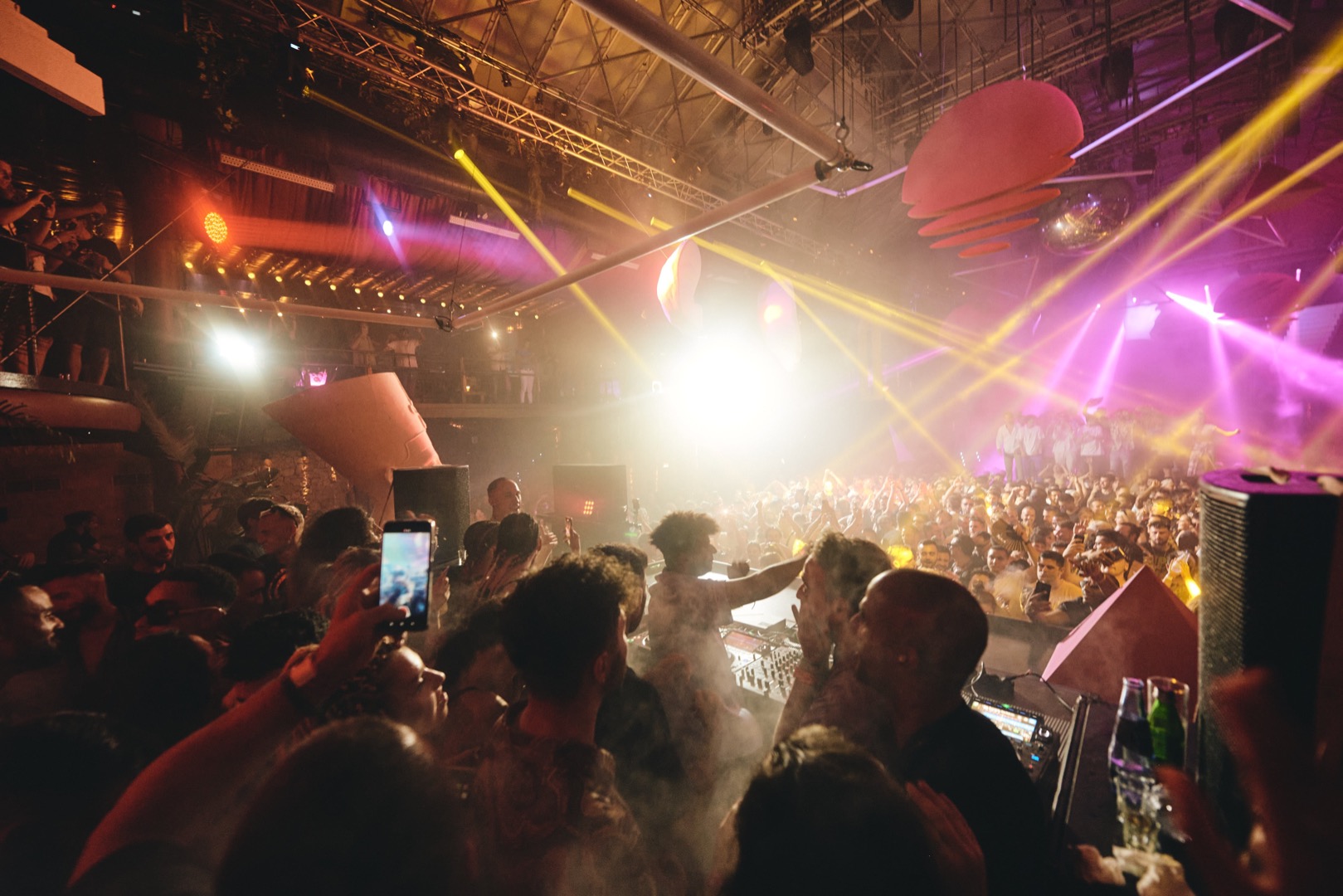