Amnesia Closing Festival: not another closing party, but THE CLOSING of the year

We promised you this wouldn’t be just another closing party and we’ve kept our word. 18 hours partying. 18 hours dancing non-stop to the rhythm of the best music. A specular production to a level not not yet seen in Ibiza. This was truly a closing.

The Terrace - A F***ING FESTIVAL

Our resident DJ, CAAL, was in charge of kicking off the party on the Terrace and, right after him, no one better than Eats Everything to fill the dance floor with energy before the most awaited show of the night. Finally, one of the highlights of the night: the exclusive Ibiza DJ set by The Chemical Brothers. An impecable show that took us on a three-hour musical journey full of great moments that made us dance like crazy. All that without talking about a production that kept surprising us all night long. Without a doubt, it was one of those sets that will go down in the history of Amnesia and Ibiza.

Almost with no time to recover, Paul Woolford took over the decks while showing us his two sides:  Paul Woolford vs Special Request. Following him, the Brazilian DJ and producer, Vintage Culture, demonstrated why he is one of the most influential Brazilian artists of his generation with a stunning set. It was time for Mar-T b2b CAAL, two of our club’s musical pillars that lit the dance floor on fire and kept us dancing till the Cuartero stepped in and accompanied us till sunrise. When the sunlight was already illuminating the Terrace, it was Jamie Jones' moment, clearly one of the most successful artists of this Ibiza season. Knowing that this was his last show at Amnesia this year, he went a step further and took the party to another level. A very emotional set that finished with a great ovation. 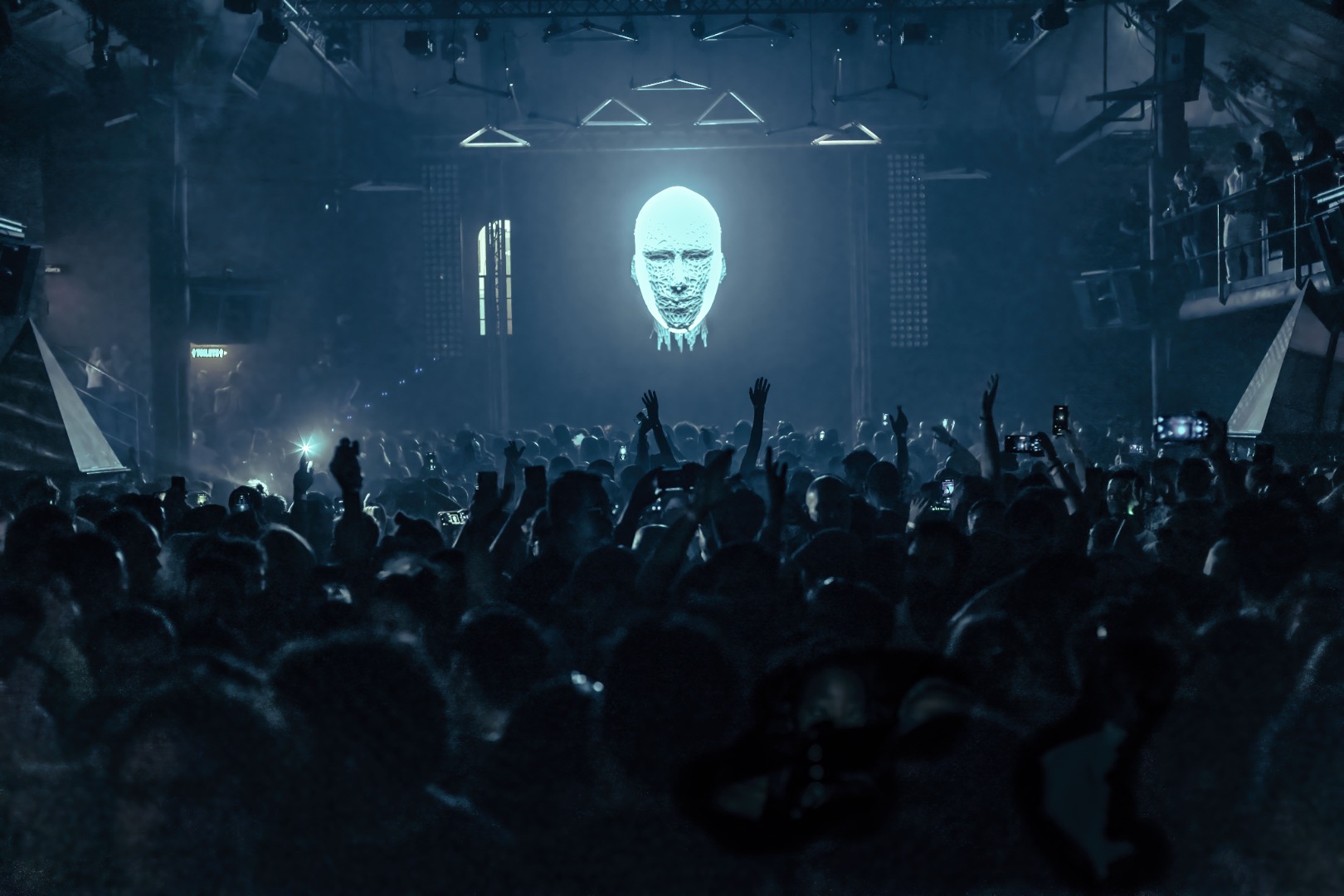 The Main Room - THE TECHNO SIDE

The Main Room is always the room for clubbers who are looking for electronic music in its purest state. Starting up the night was Luca Donzelli displaying his innate ability to connect with the crowd though an attractive and original set. The next one taking over the DJ booth was Deborah de Luca, one of the best known names in the current techno scene, and she made us fall in love with there music with an impeccable set until the techno legend, Nina Kraviz, stepped in to break the mold with her special and stimulating way of understanding electronic sounds. Following Nina, Berghain resident Kobosil, considered one of techno's fastest rising DJs and producers, took over. Luca Donzelli returned to the decks to close the room in style. 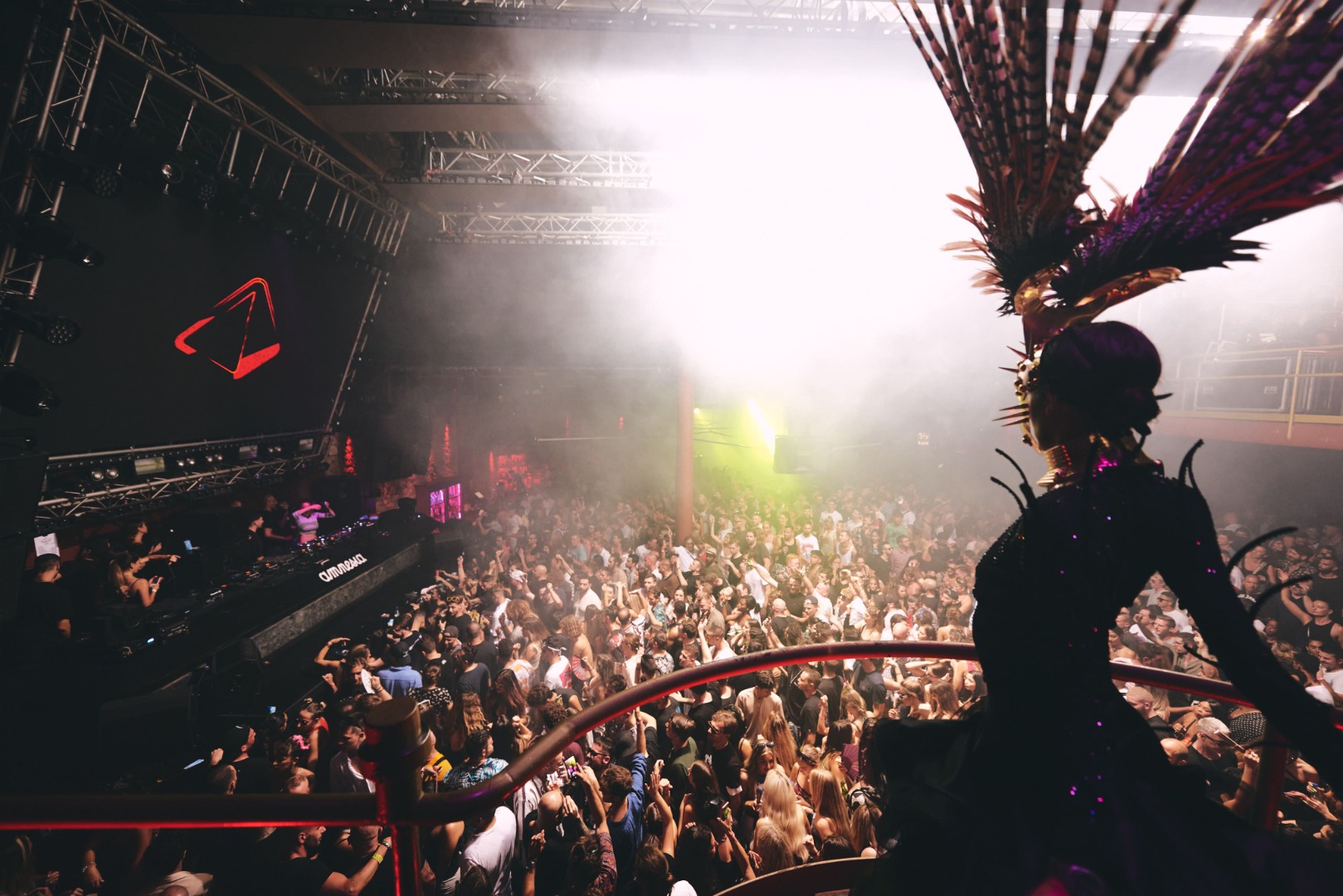 Now we can say that the Ibiza season has ended (and way a way to end it!). On one side, we are sad that it’s already over, but on the other, we’re already preparing the next season and we can tell you this is just the beginning. We might see each other sooner than you expect…

See you next time, family!